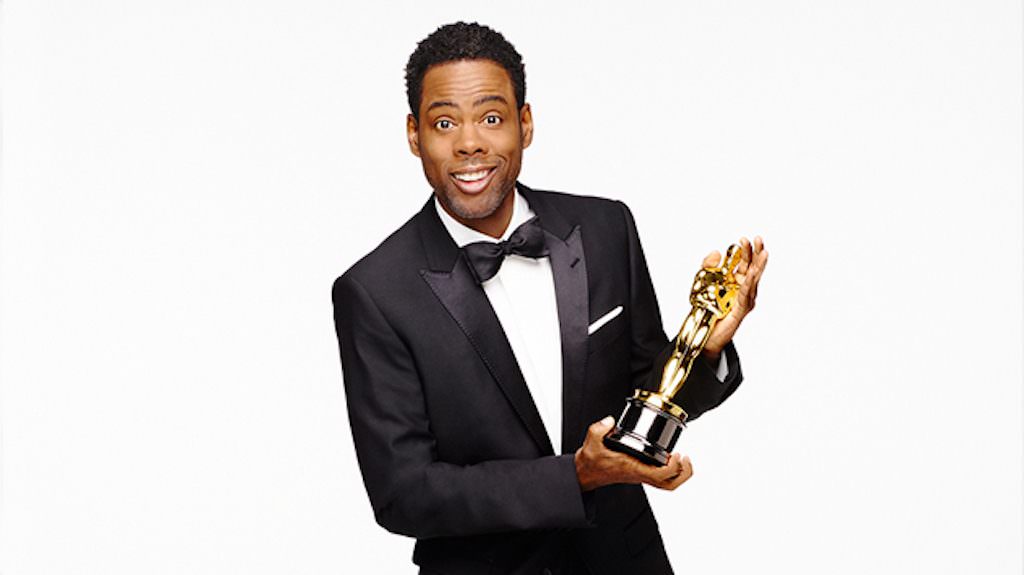 February Party TV: From the Super Bowl to the Oscars

The month may be short, but February is the biggest month of the year for television gatherings. Sunday night kicked off a month of small screen festivities as American audiences joined together in a celebration of wings and chili in what will be, when the chip dust settles, this year’s most watched night on television – Super Bowl 50. From the Broncos stingy defense to that guy wiping sweat off Chris Martin's forehead, Coldplay's lead singer, with a rainbow print hankie, to Beyoncé and Bruno Mars—it's always TV's biggest night. The commercials made us laugh and occasionally cry (for all sorts of reasons), but February television is really about the accompanying festivities. It's about bringing together friends and family members to sit in front of the TV and gawk. February television is party TV.

So what are the next excuses for getting together in February?

Music’s biggest night, the 58th annual Grammy Awards. The Grammys, hosted by Jay Mohr, will be held Monday, Feb. 15, 2016. The show will air live on CBS at 8pm Eastern Time, 7 Central Time, 5 Pacific Time. For devotees of film and television, of particular interest will be three categories: Best Compilation Soundtrack for Visual Media (Empire: Season 1, Fifty Shades of Grey, Glen Campbell: I’ll Be Me, Pitch Perfect 2, Selma). Best Score Soundtrack for Visual Media (Birdman, The Imitation Game, Interstellar, The Theory of Everything, Whiplash) and Best Song Written for Visual Media (“Earned It” – Fifty Shades Of Grey, “Glory” –  Selma, “Love Me Like You Do” – Fifty Shades of Grey, “See You Again” – Furious 7, “Til It Happens To You” – The Hunting Ground. There is also a Best Music Film category featuring Mr. Dynamite: The Rise of James Brown, Sonic Highways – Foo Fighters, What Happened, Miss Simone? – Nina Simone, Roger Waters, The Wall, Amy – Amy Winehouse.

It is never too early to get ready for your fabulous extravaganza, Hollywood-style:

Need party ideas? Check out our nominee inspired drink and food guides from the Golden Globes.

Have you seen all the films? Here are the trailers for the Best Picture Nominees for 2016. Of course you can also find where to watch the nominees and all of your favorite films and television shows – WITH our exclusive behind the camera stories in ONE PLACE – on WhereToWatch!