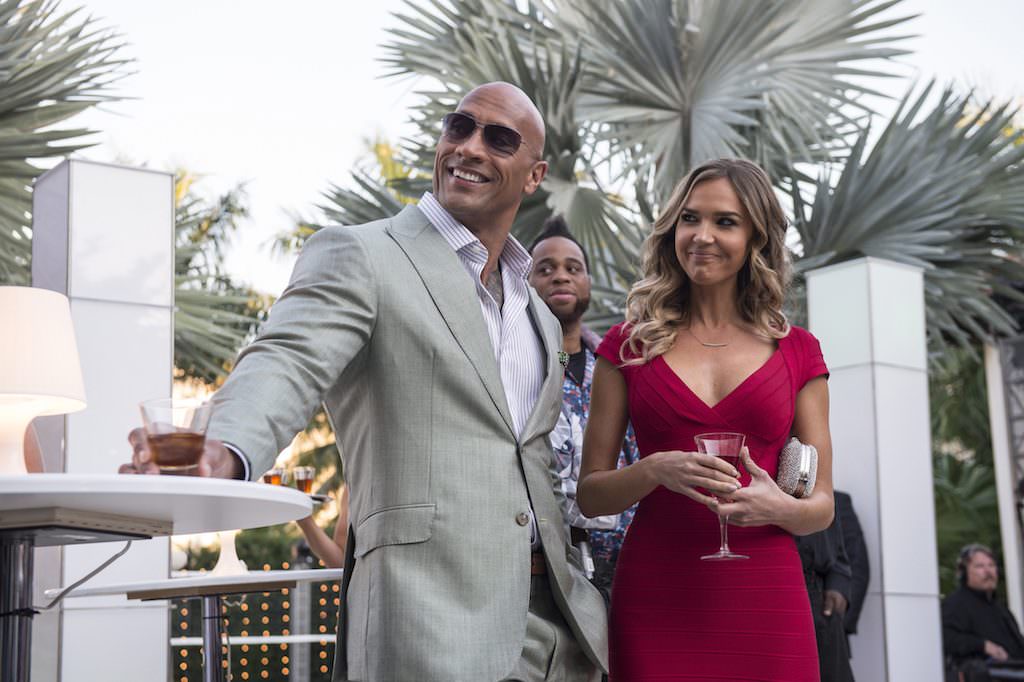 Dwayne Johnson is NOT Vin Diesel in This new Ballers Trailer

While a lot of the buzz coming from HBO lately has gone to the great Vinyl, and Girls is enjoying another good season, Ballers has a lot going for it as it heads into its' second season. First, it's a got a great premise; retired NLF defensive end Spencer Strasmore (Dwayne Johnson) is now a financial manager for current players, dealing with a client roster of highly competitive, and often extremely sensitive, superstar athletes who expect him to be as good with their money as he was on the field. Also, it's set in Miami, a location that's criminally underused on TV. So you've got a hugely likable (and physically huge) star, the glamor and intrigue of the world of professional sports, and that Miami setting. Also, you've got Denzel Washington's son (John David Washington) playing a spiritual NFL player named Ricky Jerret. There's also the mixture of humor and gorgeous people that, for a time anyway, sustained Entourage.

Ballers returns this summer, and as this teaser proves with the very first joke, Dwayne Johnson's huge shoulders and comedic timing can hold up a lot, including a show that was already pretty good in season one, and has the chance to become something more as it finds its' groove in season two.