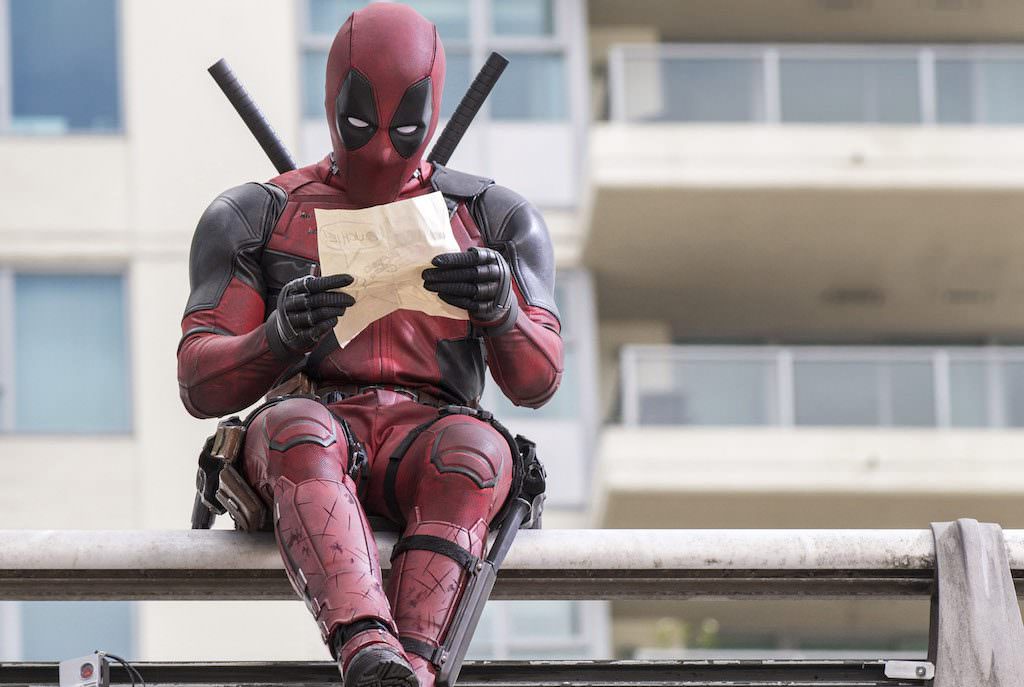 Deadpool Director’s Cut to be “Even More Raw”

Deadpool opens wide on February 12, finally bringing the Merch with the Mouth (Ryan Reynolds) and the much hyped R-rating to the big screen. For fans clamoring for a Marvel movie that's geared towards the 18 + crowd, the latest news is sure to delight; there will be a much raunchier director's cut available.

Screencrush reports that director Tim Miller has said the director's cut will be "that's going to be even more raw, it's pretty heavy duty," said actor TJ Miller at a London screening for fans, on stage with Ryan Reynolds.

It's unclear what, exactly "even more raw" means when the film's already made headlines by being that rare comic book based adaptation that's already rated R. Of course it could simply mean more violence and more nudity, but we're guessing, considering the director's cut will include extra footage, it might also mean more of that NSFW humor that has made the marketing campaign so intriguing, and different.

Needless to say, the news is music to the ears of Deadpool fans hoping for a true, quite possibly hard R in this film.

For a reminder of that humor, check out the below clip.