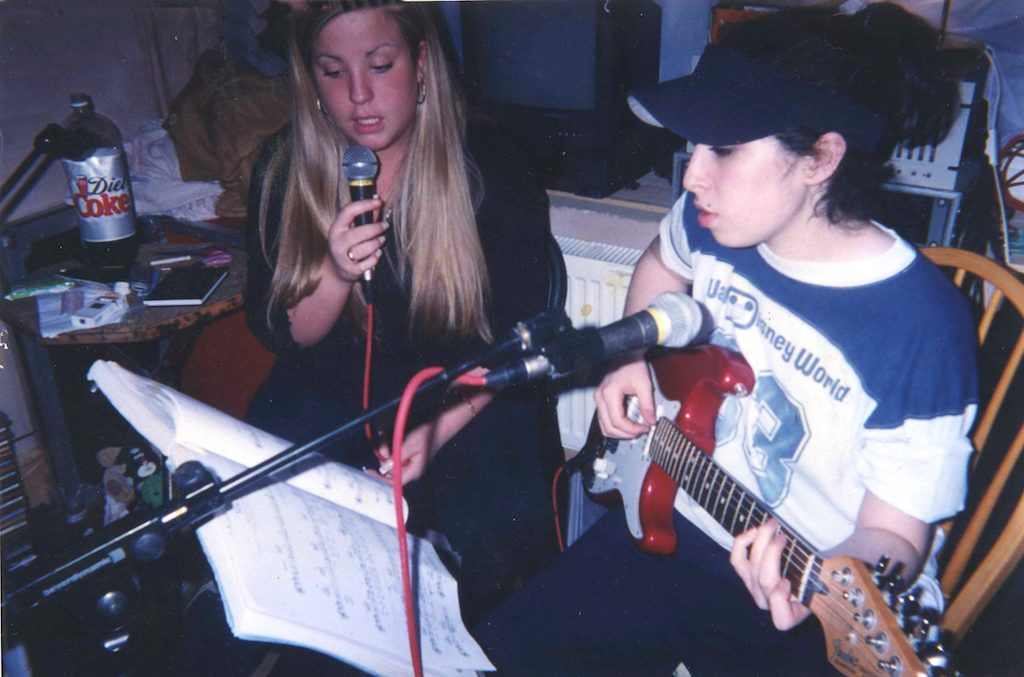 Chatting With Director Asif Kapadia About his Oscar-Nominated Doc Amy

When Asif Kapadia made BAFTA-winning 2011 film Senna about Brazilian race car driver Ayrton Senna, he had a world-class archive of professionally-shot film and video assets to draw from. For his Oscar-nominated Amy, which chronicles the rise and fall of Amy Winehouse from her effervescent teen years to death at age 27 from alcohol poisoning, Kapadia had to start from scratch. He says "Technically the Sienna camera work was incredible — long lenses, beautiful light, helicopter shots — we didn't have any of that to work with when we made Amy. This was raw. This was down to earth. This was the girl next door."

Winehouse literally lived down the street from Kapadia in North London, so the UK filmmaker shared a neighborly empathy for the precocious Jewish soul-jazz singer who rocketed to fame with her "Rehab" hit single and multi-platinum "Back to Black" album. After winning five Grammy awards at age 23, Winehouse spiraled out of control. While her drinking and drug-taking fascinated British tabloids, Kapadia wanted to shed light on Winehouse's formative years. There was just one problem. "Amy's friends made a pact to never speak publicly about what happened," Kapadia says. "A lot of people had exploited Amy and intruded on her privacy selling photographs and stories. When I came along they felt 'You're just like all the others.'"

Kapadia gradually gained the confidence of more than 100 producers, managers, musicians, family members and friends. He says, "I made it clear to everyone I approached that I didn't have an agenda. The only thing I wanted to do was to get to the heart of the matter, figure out what happened to Amy and do our best to show the world who she really was." 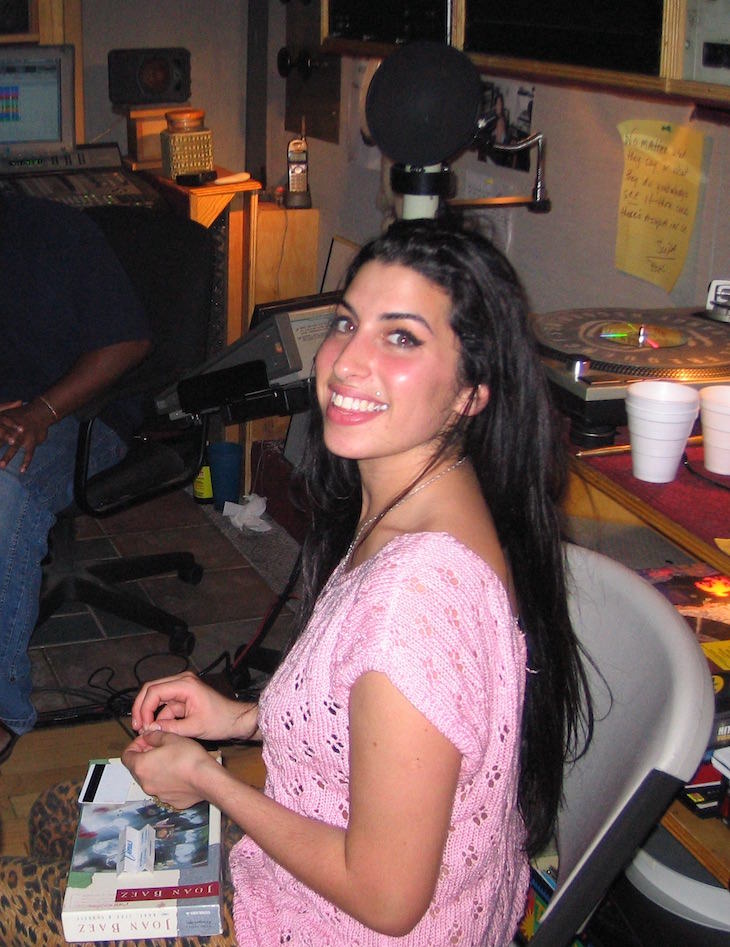 Taking part in the documentary proved cathartic for many Winehouse associates. Kapadia recalls. "We did old fashioned audio interviews — no cameras, small crew —  to create a relationship of trust. Once we had that trust, pretty much everyone I talked to had a breakdown or a good cry because they'd been carrying this pain around for so long. Once they started talking, it would turn into three or four or five hours and they'd say, 'There's a lot I haven't told you. Can I come back again?' People were willing to open up and say, 'Look I've got this footage, I've got this photograph, I've got cell phone messages, or texts. So that's how we broke through that secrecy, because in the end people who knew Amy wanted to be heard. They needed to be heard."

For 20 months, Kapadian, producer James Gay-Rees and editor Chris King combed through more than a thousand hours of footage looking for moments where Winehouse spoke directly to the wobbly camcorders being held by her pals. "The intimacy comes from who's holding the camera, not how they're holding the camera," he says. "Amy's performing for a mate, and for a short time, you becomes that mate."

As endearing shaky-camera close-ups give way to more disturbing footage, the camera POV encapsulates Winehouse's own journey with heartbreaking accuracy. Kapadia notes, "At the beginning of the film, Amy's singing Happy Birthday to her friend Laurie, who's holding the camera, so we became Lauren. Then we become Nick, her first manager, who films Amy  changing clothes in a rest room where she talks directly into the lens and flirts with him. Later it's her boyfriend holding the camera and eventually, it's the paparazzi with the cameras, attacking her while she's punching the camera."

"Everything you need to know about Amy, she wrote in a song," he explains. "I remember interviewing Amy's first manager Nick, who discovered Amy when she was sixteen. He became worried about Amy because she started drinking too much and told her 'I think you need to get help.' As Nick's telling me this story it suddenly occurred to me 'This is 'Rehab' and he said, 'Yes I hate that song. I'm the guy who tried to take her to rehab and she's saying 'no no no.' Amy turned the experience into this kind of jolly song but at the time it was a really serious situation. For me that was the light bulb moment where I realized her song lyrics are like maps. They're loaded with clues."

Kapadia never met Winehouse while she was alive, yet making a post-mortem documentary about her turned into an intensely personal experience.

"I become quite obsessed with this person and her life," he says. "In a way I become part of her story, like the friend of a friend."

Speaking as a friend of sorts, Kapadia hopes his film inspires a deeper appreciation for Winehouse and her music. He recalls, "Before we started working on Amy, some guy in London asked me 'Why do you want to make a film about Amy Winehouse? Who cares about a junkie?' Well, that's why I wanted to make the film, for exactly that reason. The interesting thing about a tragic story like this?  Everybody knows how it ends, but nobody knows how it begins. People who've seen this film listen to her music now in a different way. People who thought she was just a train wreck, now wish they could give her a hug. I suppose for me, that's 'mission accomplished.'"