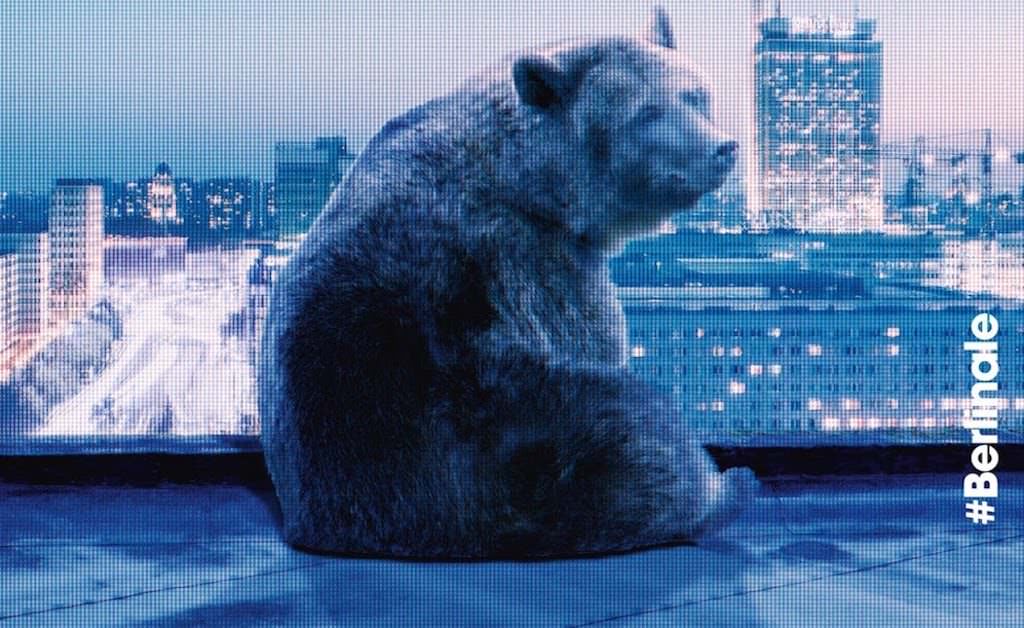 With Meryl Streep presiding over the festival’s international jury, the 66th Berlinale handed out awards yesterday and drew to a close. The Golden Bear went to Fuocoammare, or Fire at Sea, a tragic and topical Italian-French co-production from the director Gianfranco Rosi. Taking place on the Sicilian island Lampedusa, the documentary thoughtfully and powerfully examines the ongoing refugee crisis, through the lens of a 12-year-old Italian boy, Samuele.

It was, in fact, a very good year for weighty, significant documentaries. Alex Gibney’s Zero Days also screened in the main competition and left without a prize, but garnered plaudits and a lot of talk anyway, thanks to its chilling premise: a thorough exploration of Stuxnet, the malware developed under the name Olympic Games to derail Iran’s nuclear program, and the disturbingly murky role of nation-states in the equally unclear future of cyber warfare. Examining another aspect of the extremely dubious effects of government action was Kivalina, a documentary about the eponymous Alaskan village populated by members of the Inupiaq Inuit tribe. Forced onto this land by the U.S. in the early 20th century, the government continues to make highly questionable decisions for the community, without their input. Of several problematic present-day issues, the most pressing one Kivalina faces is that the island, due to climate change, is predicted to be completely underwater within ten years. Gina Abatemarco’s documentary explores the community’s mix of traditional and modern daily life in the face of their disappearing land and the complicated relationship they have with the U.S. government.

Rounding out the American documentary presence that took a critical look at all manner of contemporary American issues was Michael Moore’s cheery Where to Invade Next, in which the director sent himself around the world to gather intel from other countries as to how the U.S. could improve on many of its social problems. The film got plenty of attention, though Moore himself was kept home from the festival by a bad case of the flu.

Feature-wise, it was a good year for central and southern Europe, with the Silver Bear Grand Jury Prize going to one of our favorite films at the festival, Smrt u Sarajevu / Mort à Sarajevo, or Death in Sarajevo, a Bosnian and French co-production from the writer and director Danis Tanović, who won an Oscar in 2001 for his movie No Man’s Land. In Death in Sarajevo, a day in the life of a local hotel and its guests and employees slickly encapsulates the turbulent history of the Balkans and the unfortunate hold that that history still has on the region and more broadly, on modern Europe.

Likewise focusing on a singular setting as an allegory for more expansive issues is Kollektivet, or The Commune, from the Danish director Thomas Vinterberg. The film intelligently examines, through the scope of the titular commune, the progressive and free yet frustrating and still infuriatingly antiquated gender politics of 1970s Denmark. Trine Dyrholm, who in terms of looks could be a Danish Catherine Deneuve, won the Best Actress Silver Bear for her role as the commune’s thwarted matriarch. The Best Actor Silver Bear went to Majd Mastour, starring in the title role of Inhebbek Hedi, or Hedi, a Tunisian-based love story from Mohamed Ben Attia that also serves more broadly as a picture of societal upheaval.

Last year, one of the festival favorites and a multiple award-winner was Victoria, which takes place over a single night (and a single take) in Berlin. Featuring the festival’s hometown this year were two very likeable films. Alone in Berlin, from Swiss director Vincent Perez, is a thoughtful adaptation of the eponymous novel by Hans Fallada. The story memorializes real-life Otto and Elise Hampel, an elderly Berlin couple who lost their only son at the front during WWII, and subsequently began a quiet campaign against the Nazis, leaving hundreds of subversive postcards around the city of Berlin between 1940 and their capture in 1943. Fast-forwarding to the present, we also enjoyed Lotte, a contemporary, offbeat and appealing tale from director Julius Schultheiß, depicting the typical, youthful chaos of a few of the city’s residents and their atypical approach to family life, set among Berlin’s altbau apartments, bike shops, protests, and of course, clubs.

One of the film’s smaller documentaries, Uncle Howard, will charm buffs of old New York, thanks to its vintage footage of William S. Burroughs pottering around his Bowery apartment, still known today as the Bunker, with appearances by young Jim Jarmusch and a slew of other 1980s downtown denizens. A sweet tribute to his uncle, Howard Brookner, a documentary filmmaker who died of AIDS-related illnesses in 1989, Aaron Brookner’s film is a touching mix between an effort to preserve Howard’s legacy, historical footage from Howard himself, and a personal exploration of family history. Another unobtrusive, quietly meaningful film we enjoyed was Liebmann, a German production from the director Jules Herrmann, set in northern France. A German teacher evades a breakdown with an escape to a quiet French town, where someone is committing murder in the local woods. Antek Liebmann (Godehard Giese), is drawn to both the forest and complicated friendships, as he slowly overcomes what he’s left behind.

Francophiles, meanwhile, will undoubtedly appreciate Mia Hansen-Løve’s L’ avenir, or Things to Come, starring Isabelle Huppert in a philosophical tale of aging and confronting unexpected change. Hansen-Løve took home the Silver Bear for Best Director, while the Silver Bear Alfred Bauer Prize went to Hele Sa Hiwagang Hapis, or A Lullaby to the Sorrowful Mystery. Fans of sitting down will appreciate Lav Diaz’s saga of the Philippine Revolution to throw off the yoke of Spanish rule, which is eight hours long, and was shown at the festival with an hour-long intermission.

It was another great Berlinale, featuring a slew of celluloid reasons for American audiences to be on the lookout for films from abroad. As the most likely group to screen in U.S. theaters, keep an eye out for Fire at Sea, Things to Come, and Death in Sarajevo. Until next year!