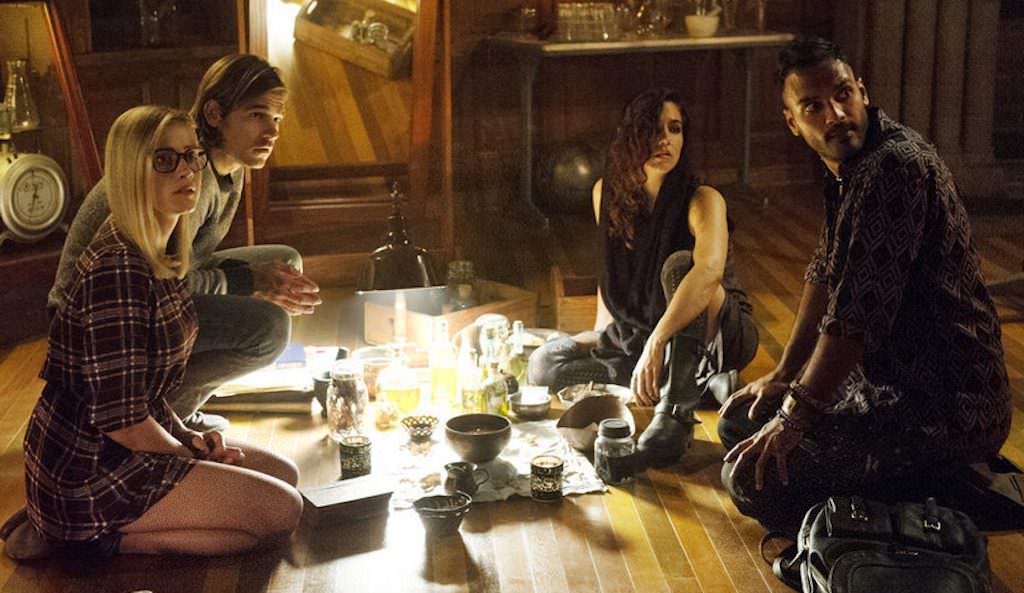 You Can Watch SyFy’s The Magicians Pilot

Syfy's been in a giving mood. During Christmas, they shared an early look at the pilot episode for their new fantasy series The Magicians. Don't worry if you missed it, because SyFy has just put the pilot online for your viewing pleasure.

Here's a quick primer: The Magicians is based on the trilogy of novels by Lev Grossman, critical and commercial hits. The series followed Quentin Coldwater (it's impossible not to describe him as a grownup Harry Potter), a young man who attends a college of magic in New York. In Syfy's adaptation, Quentin (Jason Ralph) is an brooding young man coming to the close of college years. This is when he finds out the magic he loved reading about as a kid in fantasy novels is real, and thus, our moody hero enrolls in Brakebills, a magical graduate school. But of course, things are not exactly how Quentin imagined they'd be.

Here's your full pilot episode. The show begins in earnest on Syfy on Monday, January 25.