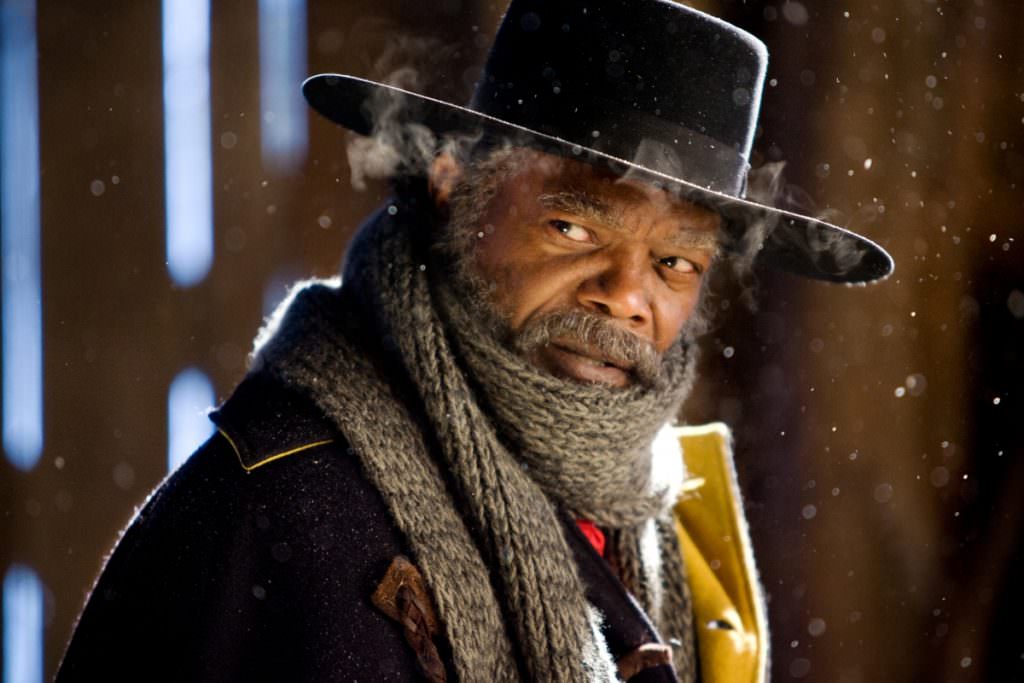 It's an uncensored group of some of the finest actors working today, all seated around one big table, talking about their craft. The Hollywood Reporter's annual roundup of some of the best and brightest in the industry never fails to impress. This year's actor group includes Mark Ruffalo (Spotlight), Will Smith (Concussion), Samuel L. Jackson (The Hateful Eight), Benicio Del Toro (Sicario), Joel Edgerton (Black Mass, The Gift), and Michael Cain (Youth).

There's a lot to parse in this hour-long discussion, including some very interesting clarifications on why Will Smith passed up on Quentin Tarantino's Django Unchained, about the stakes in playing real people onscreen, as Mark Ruffalo did in Spotlight, and the legacy of actors changing their names—we're looking at you, Maurice Joseph Micklewhit (Michael Caine).