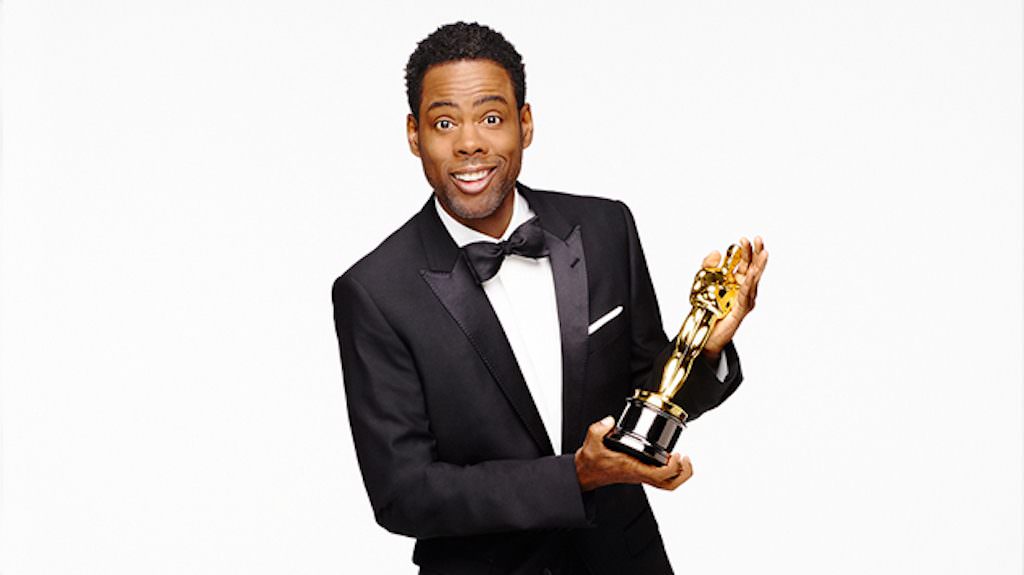 Watch the Live Stream of the Oscar Nominations

It's that time, folks. The Oscar nominations will be live streamed in under an hour, and you can watch below. Here's the breakdown of the announcements:

For our look at six actresses of a certain age who are deeply deserving of Oscar nominations, click here.