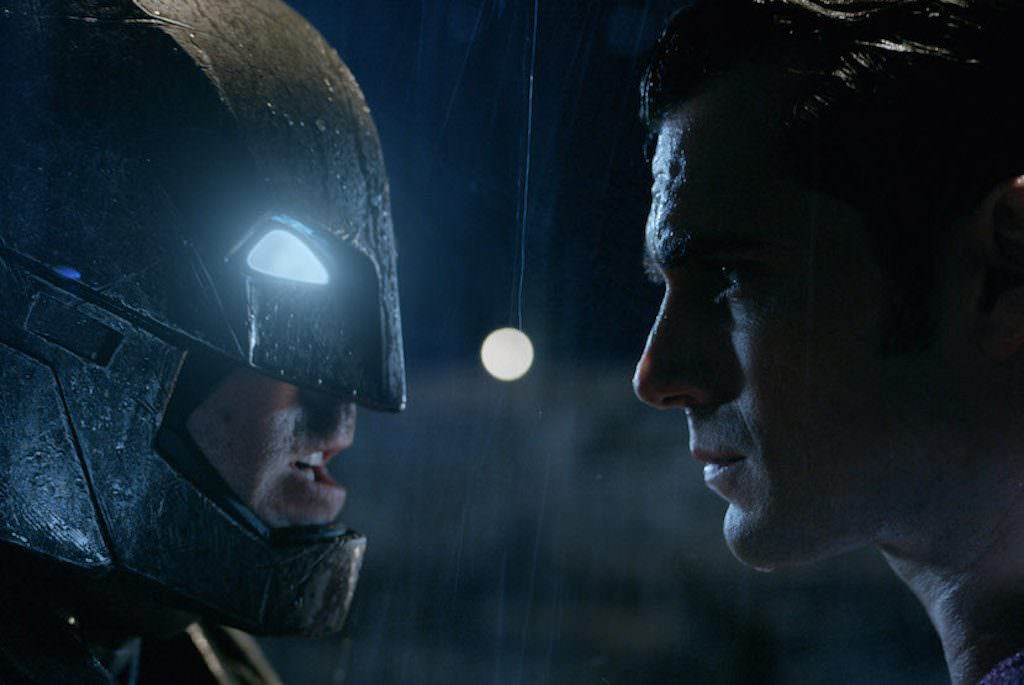 And the final piece of last night's "DC Films Presents: Dawn of the Justice League" on The CW that we want to share with you is the three minute deep-dive into the film that's going to bring the Justice League to the big screen, Batman V Superman: Dawn of Justice.

Director Zack Synder, and Batman and Superman themselves, Ben Affleck and Henry Cavill, discuss the evolution of their characters and why, exactly, each of them are just so pissed at the other. Batman feels the way much of the world does after Superman's city-destroying fight with Zod; that the alien is going to be the end of civilization as we know it. Superman feels the way much of the world has, at various points, about Batman; that he's just as much of a criminal as the bad guys he beats up. We already know that these two are going to come together (with the help of Lex Luthor's incessant provocations and, more importantly, his creation of Doomsday, and Wonder Woman's arrival), the question is, is it going to make for a gripping first film in the Justice League canon? This extended look makes that possibility look promising.