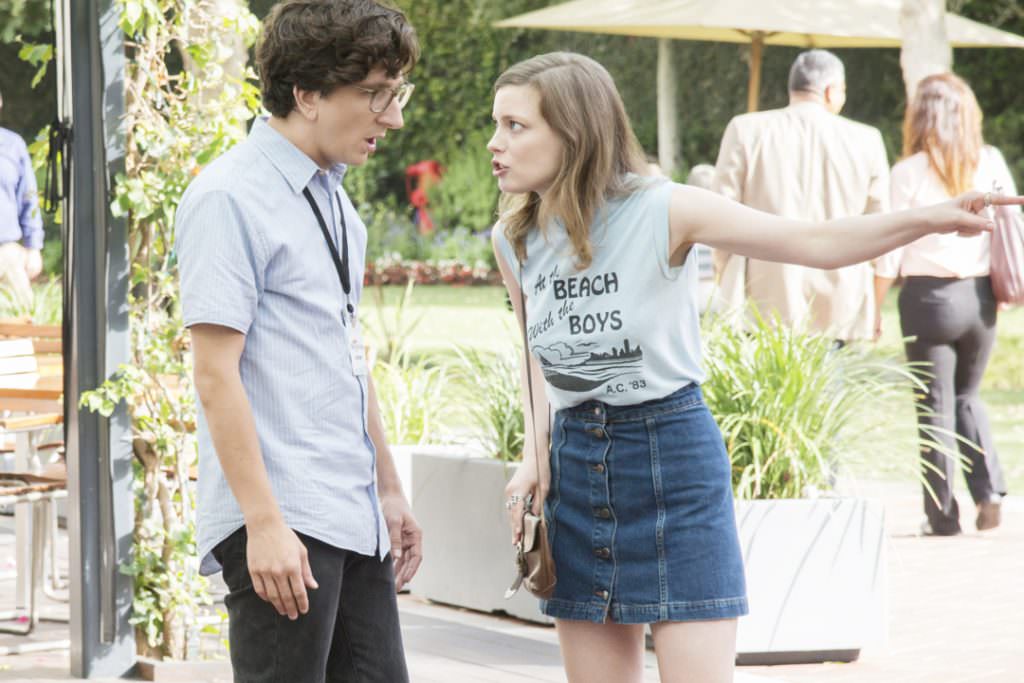 With many of you fresh from a long weekend, we’re going to catch you up on some of the best videos you may have missed.

Colossus hurls at a tire in new Deadpool teaser.

This 47-second teaser gives you a lot of bang for your buck. Fans seem most keyed up by the moment Colossus picks up one of those tractor trailer-sized tires and hurls it, with one arm, and some bad guys.

Marseille might be House of Cards on the Mediterranean

Netflix is really ramping up their original series production, so much so that Marseille may have completely slipped under your radar. This stylish 40-second teaser gives you very little in the way of context—it’s just a collection of exterior shots of the title city set to some very catchy music, and ends with the French flag drowning in the Mediterranean, with Marseille, looking very much like the shinning city on a hill, glowing in the background. Written by Dan Franck (he’s also the executive producer), Marseille is a show about political intrigue, involving municipal elections and the powerful interests all vying for, and against, the mayor’s plans. Also, the cast includes notorious bad boy, wine slugging, Russian-loving Frenchman Gérard Depardieu. Interesting, qui? It’s coming out May 5.

Love asks you to stop believing in Love

Staying with Netflix for a second, the official trailer for Judd Apatow’s Love is both NSFW (lots of cursing here, folks), but also, very promising. It follows Gus (Paul Rust, Inglourious Basterds) and Mickey (Gillian Jacobs, Community, Walk of Shame) as they meet-broke (the form of meet-cute where the former has to buy the latter’s cigarettes and stuff at a convenience story because she doesn’t have her wallet) and begin a friendship, largely based on their disgust with their exes, dating, and love in general. The real kicker is Gus’s rant against the film industry for filling his head with unrealistic images of relationships. He goes after the usual suspects (When Harry Met Sally, Pretty Woman), but then takes issue with a particular TV show in a particular season that’s pretty hilarious. Love streams on Netflix on February 19.

Aliens; does the fun ever start?

“When you’re young, everything feels like the end of the world. Until it actually is.” That's how Cassie Sullivan (Chloë Grace Mortez) puts it in The 5th Wave,  J Blakeson's adaptation of Rick Yancey’s novel in which four waves of brutal alien attacks have rendered much of Earth a steaming pile, with the fifth sure to wipe out the planet’s remaining inhabitants for good. When Cassie’s brother is taken, she sets out on a mission to get him back and restore a little order in an otherwise apocalyptic free-for-all.