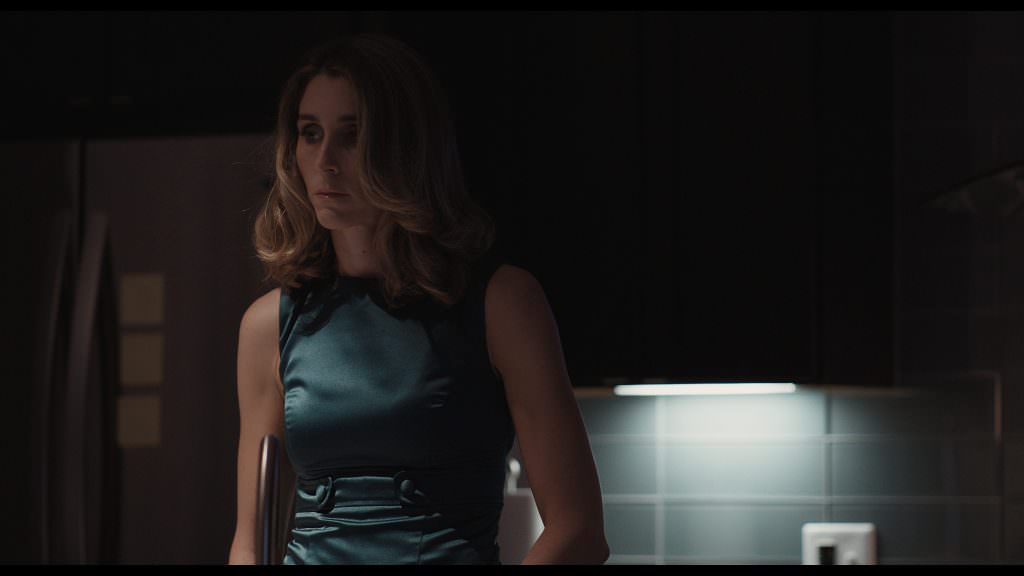 We’re back with part III of our Sundance film review roundup. You can read parts I and II to catch up on all the films we've looked at thus far.

“Meet the She-Wolves of Wall Street,” writes Variety’s Guy Lodge about Meera Menon’s sophomore feature, Equity. Menon’s “refreshingly female-skewed financial thriller proves that the women of Wall Street can be just as cold-heartedly corrupt as the boys.” Equity stars Breaking Bad’s Anna Gunn as Naomi Bishop, a senior investment banker who is plunged in a world of politics and deception when a controversial IPO threatens her firm’s balance of power. Filmmakers have been skewering Wall Street in a variety of films in the past few years, from Scorsese’s rococo The Wolf of Wall Street to J.C. Chandor’s sober, scintillating Margin Call to Adam McKay’s Best Picture nominee, The Big Short. With so much abject corruption, incompetence and hubris concentrated in one small part of one very large city, there’s plenty of room for more films like Equity, which covers the venal world of high finance on Wall Street with a focus on the many powerful females who work in the industry, and have to work twice as hard to get their masters-of-the-universe male colleagues' respect. A film about female power brokers? A novel concept indeed, and one that was bought by Sony Pictures Classics before its’ Sundance premiere.

Eddie the Eagle is the rare kind of underdog sports film that warrants this sentence in a review; “It doesn't hurt that Peary despises the Finnish ski studs who taunt Eddie with their superior technique and proud Scandinavian penises.” This gentleman, Peary, is Bronson Peary (Hugh Jackman), a washed up former US ski-team star who reluctantly agrees to coach Eddie Edwards (Taron Egerton, Kingsman: The Secret Service) a British Olympic ski-jumper. There really was a Eddie Edwards, lovingly nicknamed Eddie the Eagle, a man who captured the hearts of minds of the Brits as the most unlikely of Olympians; a plasterer who represented Great Britain in the 1988 Olympics despite a surprising lack of athletic skill. Director Dexter Fletcher takes major liberties with the facts, but as The Hollywood Reporter’s John DeFoe writes, “The essence of what made the man inspiring to so many — it's not the winning, but the effort that's important — comes through with gong-like clarity in Derek Fletcher's film.”

Actress Clea DuVall makes her directing debut with The Intervention, a Big Chill–like gathering of friends and family in which some seriously uncomfortable subjects must be broached. The film revolves around Annie (Melanie Lynskey), a control-freak bride who gathers her friends at the Savannah family summer home of sisters Jessie (writer/director Clea DuVall) and Ruby (Cobie Smulders). The idea is the gang wants to convince Ruby and her workaholic husband, Peter (Vincent Piazza), that their relationship is terrible, hence the meaning of the title. The Intervention is not to get people off booze or drugs, but to get these two unhappily married folks off each other. The reviews have been of the faint praise variety, from The Guardian  to Variety.

Not a review but an update; Sundance has awarded their Grand Jury Prize for short films to Jim Cumming's Thunder Road. This is no small matter; consider a previous award winner in this category, Damien Chazelle, went on to turn his short into Academy Award nominated Whiplash.