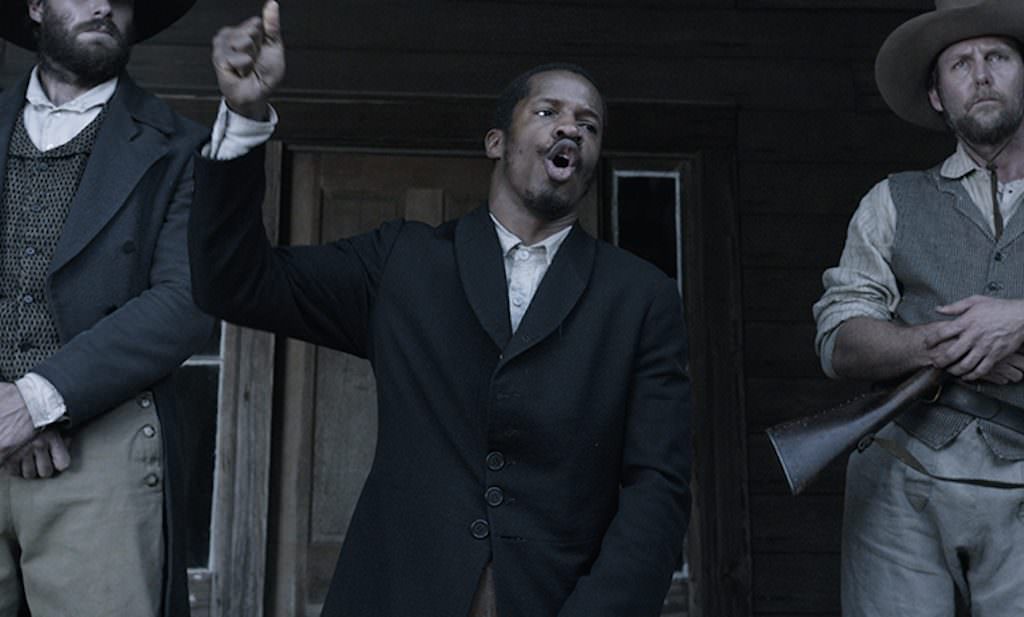 We wrote yesterday about the rapturous response to Nate Parker’s Sundance-shaking Nat Turner biopic, The Birth of a Nation. Today, reports are flooding in that the whopping, festival record-setting $17.5 million offer the film got from Fox Searchlight was actually less than what Netflix was willing to part with.

THR reports that writer, director and star Parker, who had put $100,000 of his own money into the film to fly around the country in an attempt to find financiers (he eventually had a dozen investor groups, including former NBA player Michael Finley and San Antonio Spurs star Tony Parker), was looking for more than just a big money deal in Sundance. Parker and his team took pitches from Fox Searchlight, Sony, Netflix and The Weinstein Co late into the night. THR reports that the Weinstein Co. was willing to go as high as $14 million, but bowed out when bidding reached $15 million. Fox Searchlight came in at $17.5 million, the highest bid in film festival history for a completed movie, including Cannes, Berlin and Toronto. Then, according to multiple sources, an even higher bid came in from Netflix, to the tune of $20 million. Yet Parker went with Fox Searchlight, the studio who brought out Steve McQueen’s 12 Years a Slave just three years ago.

Regarding Fox Searchlight, Parker had this to say to THR: "My responsibility to the project is to make sure to find a partner that is as passionate as we are about it socially, so if that meant we had to take less money, then those were conversations I was willing to have.” Read the full story here.

Sticking with Vulture for a second, Kevin Lincoln looks at this year’s two big Sundance sellers (thus far), Parker’s The Birth of a Nation and Kenneth Lonergan’s Manchester by the Sea. These films joined the limited “eight-figure club”—movies that sold in the range of $10 million at the fest. Lincoln offers a quick recap on how the past films (like Little Miss Sunshine and Happy, Texas) fared. For the former, very well, for the latter, not so much.

Richard Linklater fans have much to rejoice about at the moment. His next film, Everybody Wants Some, is due to premiere at SXSW (we’ll be there, and we can’t wait), and is being called the “spiritual sequel to Dazed and Confused.” Who on Earth doesn’t want to watch the spiritual sequel to Dazed and Confused? No one, that's who. At Sundance, Linklater fans may not have Everybody Wants Some to watch, but they do have Richard Linklater: Dream is Destiny, a documentary by Louis Black and Karen Bernstein. Black has known Linklater a long time (since before the director’s breakout feature film debut, Slacker), and as the editor of Austin Chronicle, has followed Linklater’s career as closely as anybody. Tracking the humble, hard working East Texas native’s prolific creative life, Dream is Destiny reveals how Linklater has carved out an artist’s career in an industry notoriously hostile to rewarding auteurs like himself. The resulting documentary is, according to The Hollywood Reporter’s John DeFoe, “one of the most enriching and enjoyable docs about a filmmaker in recent memory.”

We had the opportunity to interview Linklater and two of his muses, Julie Delpy and Ethan Hawke, on video in the run-up to the Academy Awards two years ago. They were nominated for Best Adapted Screenplay for Before Midnight, the final film in their astonishing Before trilogy. You can check that video out here.