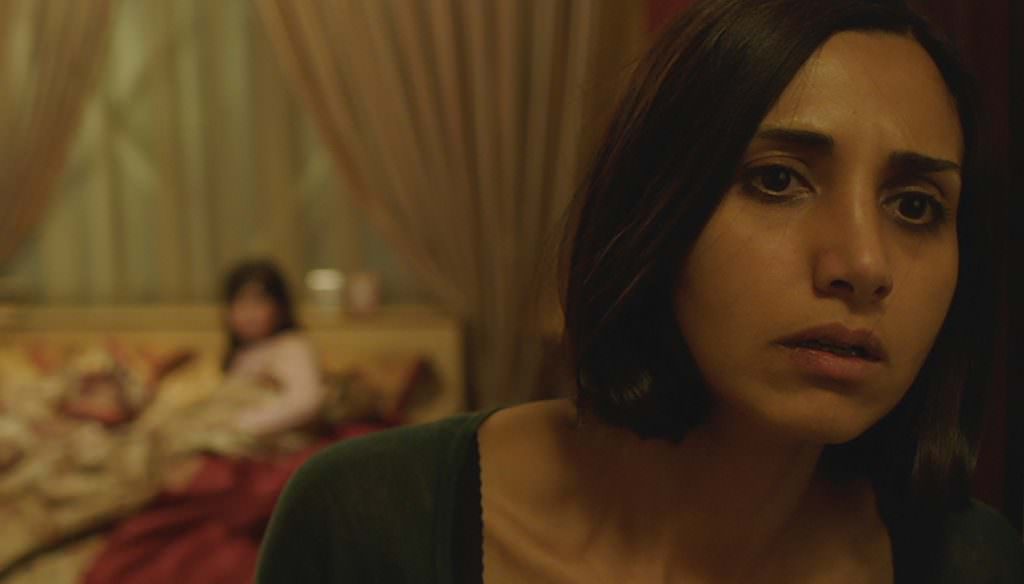 Vulture's Bilge Ebiri has written that Kenneth Lonergan's Manchester by the Sea, which was purchased by Amazon for somewhere near $10 million, will wreck you. So how about a pick-me-up in the form of first time director Richard Tanne's Southside With You, a film about a promising first date between a pair of bright, young people who you may or may not have heard from since. If you haven't heard of the film before, we'll give you a hint; the primary point-of-view character is a brilliant young African-American woman named Michelle, who is being courted by an equally intelligent co-worker at a Chicago law firm, one whom she is mentoring. At first Michelle finds his car (there's a hole in the dirty floor where the road below is visible) and the odor of cigarette smoke about him not entirely promising, but, as their day together unfolds, Michelle finds there be something to this young man named Barack. Read Kyle Buchanan's review here.

Hey, have you ever wondered what a film would be like in which Daniel Radcliffe played a farting corpse? No? Well you should still read this review by Slashfilm's Angie Han of Swiss Army Man, one of the stranger films to play at Sundance in a while.

We wrote earlier about how Netflix purchased the theatrical rights to Under the Shadow, first time director Babak Anvari's horror set in Tehran during the Iran-Iraq war. IndieWire is calling it the first great horror film of 2016.

Hollywood royalty and longtime screenwriter, producer and executive James Schamus has done the nearly impossible, according to The Hollywood Reporter; he's winningly adapted Philip Roth for the screen with Indignation. David Rooney writes that Schamus has managed a "warmly satisfying screen translation of a work by an author who has rarely been served well on film."

When Anthony Weiner ran for mayor of New York City in 2013, it came after a fall from grace, one that would look, in retrospect, almost quaint compared to the second one that would sink his career, mid-campaign. Indiewire's Eric Kohn writes that Weiner is "the best documentary about a political campaign ever made." Co-directed by former Weiner chief of staff Josh Kreigman with Elyse Steinberg, Weiner is a film in which unrivaled access to its' subject, one whom Kohn writes is  "one of the most compelling anti-heroes in recent memory."