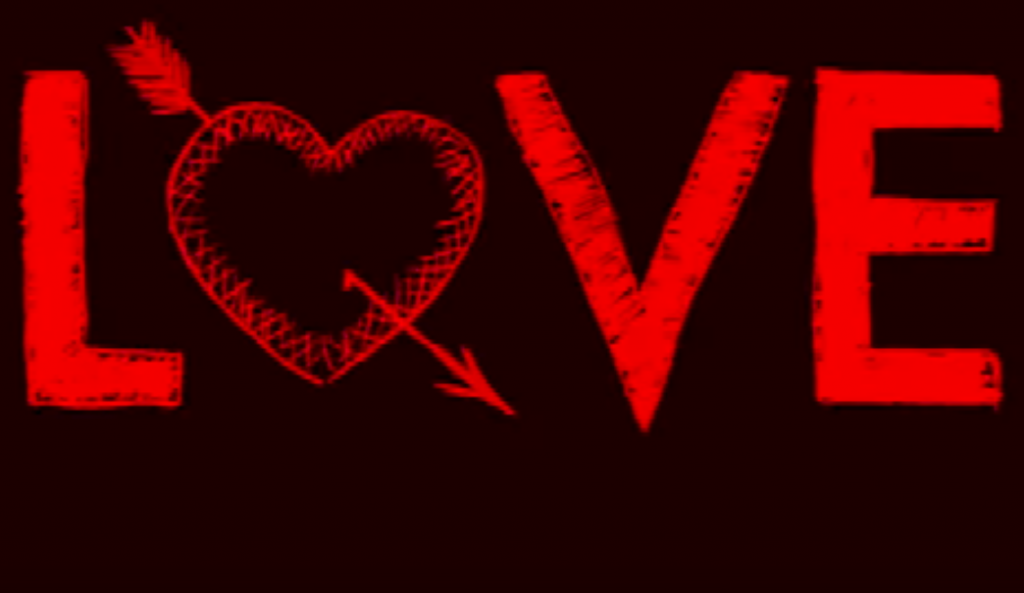 “Stop Hating Yourself”: Love is Coming to Netflix

Time to start planning for the next big celebration holiday – Valentine’s Day. This year the chocolates and flower will arrive on Sunday, February 14th. The folks from Apatow Productions and Legendary Television have found a way extend that lovin’ feeling with their new 10-episode series for Netflix with the timely title – Love.

So what does it all mean? This is a romantic comedy exploring relationships through the characters Mickey and Gus played by actors Gillian Jacobs and Paul Rust. The description on the Netflix site: “They’ve had plenty of romantic misses. But when a jaded Angeleno meets a nerdy guy, they may figure out this “love” thing. Co-created by Judd Apatow.”

Love is set to debut on February 19. The show has a two-season order. The second season will expand to 12-episodes.