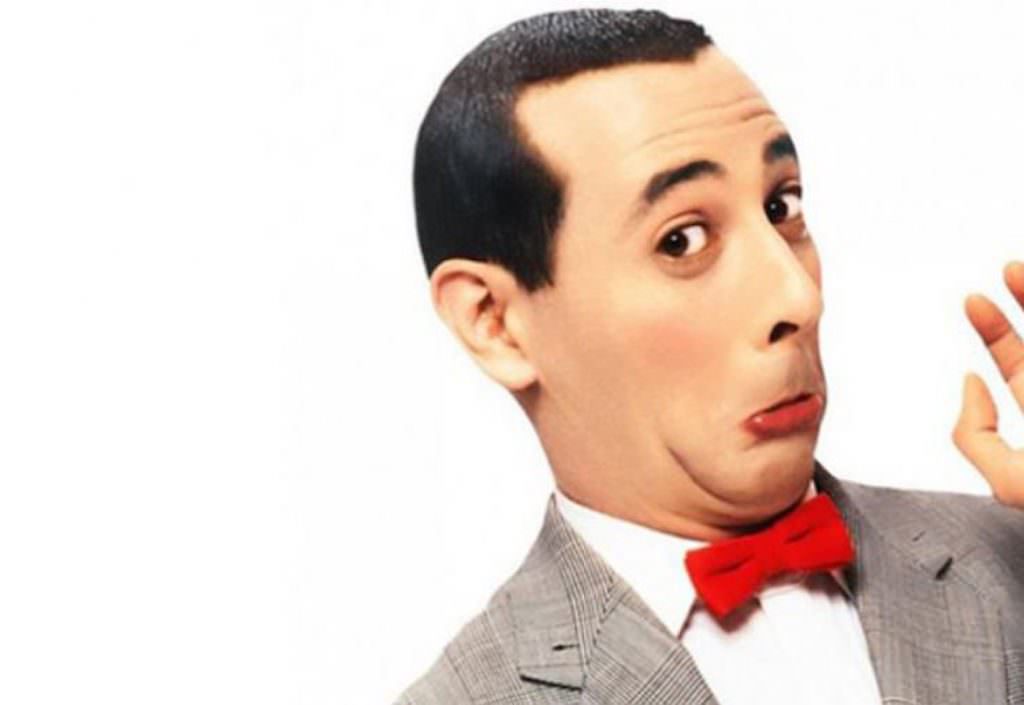 “Heh, heh,” time for a winter’s giggle and bit of zany whimsy. Pee-wee Herman is hitting the road after a 30 year hiatus, and it's as if time stood still for the childlike Pee-wee. Netflix just released the first 39-second trailer for its original film, Pee-wee’s Big Holiday, in all its Rube Goldberg glory. This feature will star the ageless Paul Reubens, reprising the role he created in the mid-1980s for his television show, Pee-wee’s Playhouse, and two big screen hits, Pee-wee’s Big Adventure (directed by Tim Burton) and Big Top Pee-wee (directed by Randal Kleiser).

The Big Holiday is big time: co-produced by Reubens and the indefatigable Judd Apatow, written by Reubens and actor/writer Paul Rust (who created much anticipated Netflix series Love with Apatow) and directed by John Lee, who directed episodes for Broad City, The Heart, She Holler, Inside Amy Schumer, and the parody of PBS children’s shows – Wonder Showzen.

The Netflix description of the plot is as follows: "A fateful meeting with a mysterious stranger inspires Pee-wee Herman to take his first-ever holiday in this epic story of friendship and destiny."

In addition to Reubens, the film stars Joe Manganiello, Jessica Pohly, Alia Shawkat, and Stephanie Beatriz. Like all Pee-wee films there is a surprise star or two. This cast list includes David Arquette.

Pee-wee’s Big Vacation will have its world premiere at this year’s SxSW. It's coming to Netflix on March 18th.