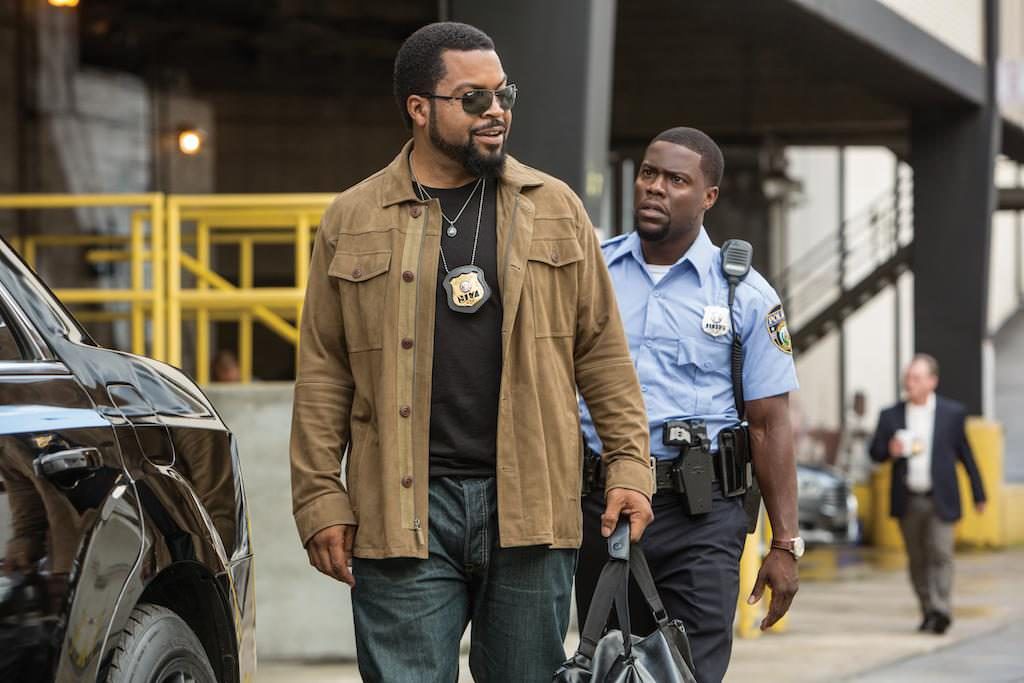 It was going to happen eventually, but let's give a solid hat tip to Ice Cube and Kevin Hart nonetheless for being the ones who finally slayed Star Wars: The Force Awakens at the box office this past weekend. Cube and Hart's Ride Along 2 took in $34 million, edging out The Force Awakens, which has been, as expected, a one-film Sarlacc pit at the box office, sucking up record-breaking amounts of money. It took The Force Awakens all of 31 days to earn more than $851 million in North America, and more than $1 billion internationally. The total global take thus far is $1.8 billion. It has become the highest-grossing film in North American history,  zooming past Avatar, which was the former champion at $760.5 million. Yet this past weekend, Cube, Hart and the rest of the Ride Along 2 gang zoomed past them.

Meanwhile, Ice Cube's box office appeal is being nicely showcased this week. Not only did he top The Force Awakens with his sequel to his hugely popular Ride Along, another sequel to another of his popular films, Barbershop: The Next Cut, just dropped its' first official trailer. And need we remind you that Straight Outta Compton was a pretty big smash this past summer, a film based on the rise, and spectacular breakup, of his seminal rap groupd, NWA.  For Barbershop, the entire gang is back; Ice Cube, Cedric the Entertainer, Regina Hall, Anthony Anderson, Eve, JB Smoove, Lamorne Morris, Sean Patrick Thomas, Tyga, Deon Cole, Common and Nicki Minaj.

It's Ice Cube's world, and we're all just living in it.