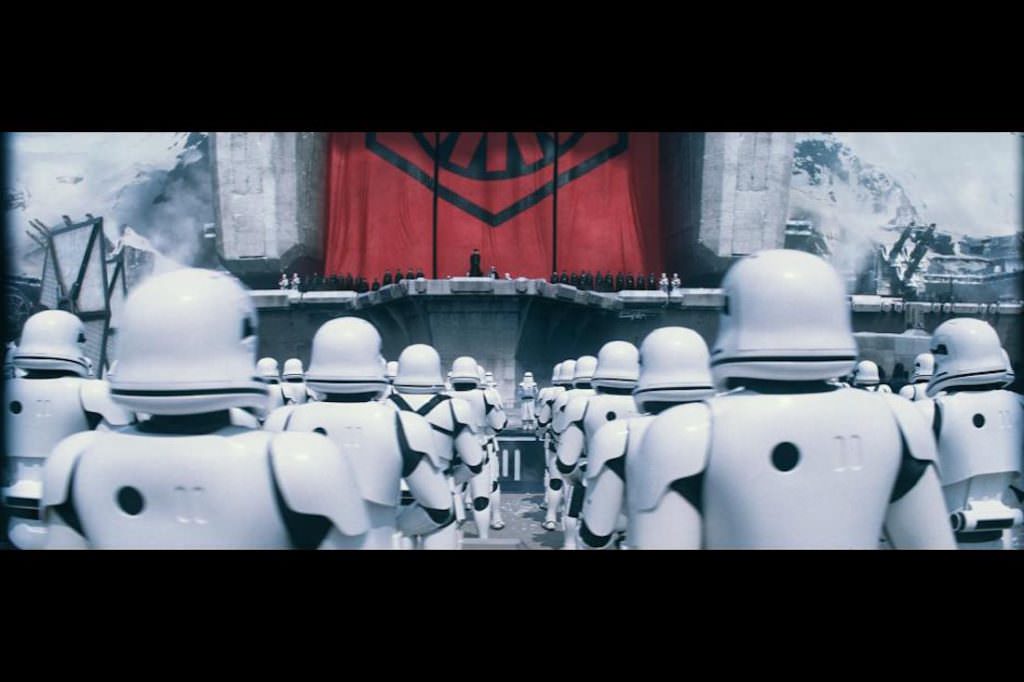 Walt Disney Studios has announced new release dates for two of their biggest upcoming films, hoping (and very likely) to recapture the magic that The Force Awakens managed in its mid-December slot.

Owing to the crazy huge success of J.J. Abrams first installment in the new trilogy, Star Wars: Episode VIII, originally scheduled for release on May 26, 2017, will now debut on December 15, 2017. The Force Awakens was the first Star Wars movie to premiere in December, and considering how well it's done, Disney is probably wise in following their new tent-pole template of the December release. You probably don't need to be reminded that The Force Awakens earned the biggest domestic and global debuts of all time, on the way to becoming the highest grossing domestic release, ever.  As we discussed in this piece about J.J. Abrams, Episode VIII writer/director Rian Johnson probably has a little more leeway than Abrams had to take a few more major risks, and there's little doubt his film is going to draw huge crowds. The film is currently in pre-production and begins principal photography in London next month.

With Episode VIII moving to December, Pirates of the Caribbean: Dead Men Tell No Tales will now bow on May 26, 2017, moving up from its previously scheduled July 7, 2017, release date.