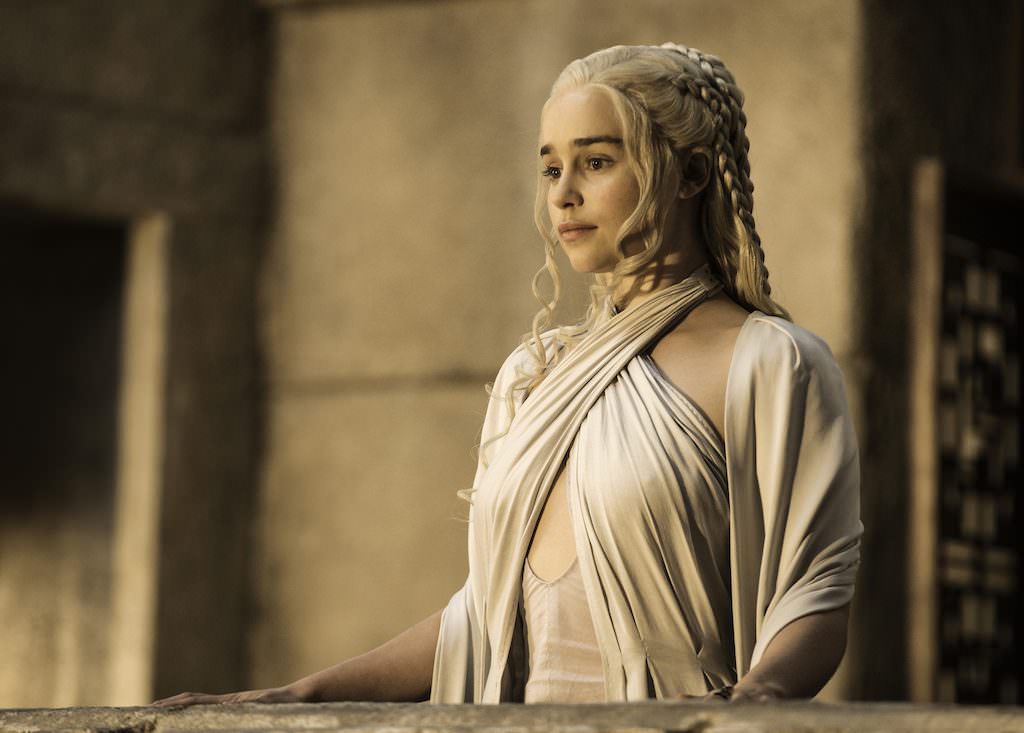 By the end of season five, things were bad for just about every major house in Westeros. The major players in the Starks, Lannisters and Targaryens houses spent season five in various states of mutilation, rebellion and exile. And now with three new teasers, GOT is reminding us just how bad things truly are for these once proud Westeros powerhouses.

For the Starks, when have things not been bad? Of all the major houses, they've been the one beset by one massive tragedy after another. From Ned Stark's head to the scattering of the Stark girls, it's all been more or less awful. And just when you thought it really couldn't any worse than "The Red Wedding," Game of Thrones just continues to pour it on the only noble family in the entire realm. The teasers, which begin with the Starks, all follow the same pattern—a particular house's once proud battle banner is shown tattered against a backdrop of the land they once ruled, with a voiceover delivered by that house's current chief adversary.  It's not much, but with so little by way of GOT meat to work with, we'll take these stylish, if dreary, little morsels.

The Starks: As far as I'm concerned,  there is no one worse in all of the Seven Kingdoms than Ramsay Bolton, and it had to be this petulant, psychotic torturer delivering the Stark family's epitaph.

The Lannisters: This teaser is delivered by the pious, pompous, brutally inflexible High Sparrow. The High Sparrow might just be the most unlikely opponent to finally destroy Cersei Lannister and undo her house's deathgrip on King's Landing, but there's such poetic justice in the notion that it's a barefooted ascetic who tends to the poor and eschews even the smallest luxury who is driving Cersei utterly mad.

The Targaryens: This once powerful house is really just Daenerys at this point, and the once seemingly invincible mother of dragons is having a tough go of it as late. Having escaped death by the skin of her dragon's Drogon's tooth, our radiant queen ended season five surrounded by the Dothraki. So it's fitting the Tagaryen battle banner is overlaid with an unknown voice, speaking Dothraki (I think), calling Daenerys the queen of nothing. Ouch.

Look, we told it these aren't much, but all GOT's promo team has to do is sneeze and we're scrambling to make sense what it might mean for the fate of Jon Snow.