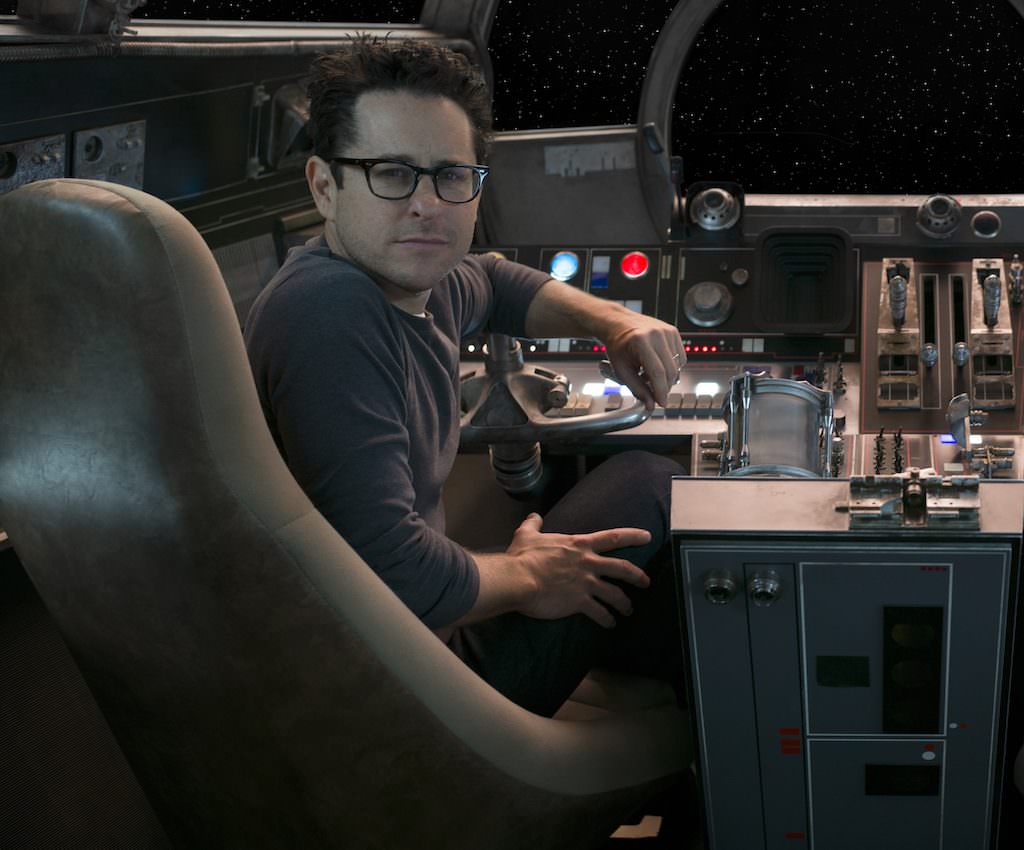 10 Cloverfield Lane and the Year of J.J. Abrams

Eight years ago, television impresario JJ Abrams triggered the biggest marketing juggernaut since The Blair Witch Project with a short, unassuming teaser for a then-unnamed horror film. Appearing in front of Michael Bay’s highly anticipated Transformers, the trailer featured familiar comedy faces in Lizzy Caplan and T.J Miller and clocked in at less than two minutes long. Despite its minimal length, the teaser didn’t lack in impact as it depicted the devolution of a casual house party into apocalyptic mania, culminating in the film’s most iconic image: the head of the Statue of Liberty wrenched from its base and flung down a New York City street. But in a curious move, despite announcing JJ Abrams’s attachment and its release date, the teaser refused to divulge the project’s name.

After much speculation and hype, the title was eventually revealed to be Cloverfield, a found footage apocalyptic horror film helmed by Matt Reeves and written by The Martian’s Drew Goddard. Cloverfield premiered to high numbers at the box office and earned generally positive reviews as one of the earliest and most effective found footage horror films. Empire awarded the film a glowing five-star review with one ironic caveat: “If they ever make a sequel, we’re taking two stars back.”

As if in answer to the threat, a new and similarly strange teaser has begun to surface ahead of screenings of Bay’s newest film 13 Hours: The Secret Soldiers of Benghazi. The trailer, which belongs to director Dan Trachtenberg, has now been revealed to be titled 10 Cloverfield Lane, a spiritual sequel to the 2008 film.

While rumors of a Cloverfield follow-up have been rumbling for a while, it seems that no one anticipated that this Bad Robot collaboration, previously referred to as Valencia or The Cellar would be the sequel horror fans have been waiting for. Abrams, who seems to love secrecy almost as much as the sci-fi genre, commented to Collider on the direct relation to its predecessor. “The idea came up a long time ago during production. We wanted to make it a blood relative of Cloverfield. The idea was developed over time. We wanted to hold back the title for as long as possible.”

The film, which stars John Goodman, Mary Elizabeth Winstead and John Gallagher, Jr. is still clouded in mystery. What is known is its basic premise: a woman (Winstead) wakes up in a cellar where she’s being kept by a stranger (Goodman). In an interview, Winstead gave a bit more insight on the nature of the project. “The world is over outside because there’s been a nuclear fallout,” she explained. “You don’t know who’s telling the truth or who to believe.” The trailer begins with a cheerful, swinging soundtrack, following the trio as they innocuously assemble a 500-piece puzzle and glop mayonnaise on sandwiches. Before too long, the relative calm is interrupted by distorted music, as their world begins to degenerate into a nightmare of captivity, violence and dread.

Perhaps more surprising than the film’s Cloverfield tie-in is Damien Chazelle’s writing credit, who was reportedly called in to provide the film with an “extensive rewrite” after his work on the awards darling Whiplash. The other writers on the film, Matt Steucken and Josh Campbell, can name 10 Cloverfield Lane as their first feature writing credit. As to how the film directly relates to its predecessor, very little is known, but it seems safe to assume that the film exists in the same universe as the first film, probably taking place long after the end of the original.

With the announcement of the film’s imminent release in March of this year, 10 Cloverfield Lane officially qualifies 2016 as Abrams’ and Bad Robot’s busiest year yet. The producer, who made his name with his work on Felicity and Lost, will join the HBO family with his series adaptation of the 1973 film Westworld. Described as “a dark odyssey about the dawn of artificial consciousness and the future of sin,” Westworld’s hype has recently been overwhelmed by certain surprising SAG-AFTRA waivers requiring actors to sign off on surprisingly racy work including “contort[ing] to form a table-like shape while being fully nude,” but the science fiction western promises to have more in store than boundary-pushing content.

In a collaboration with the quickly growing streaming service Hulu, JJ Abrams has also helped to create 11.22.63, a James Franco-starring adaptation of Stephen King’s time travel thriller of the same name, which sends an ordinary man back into the past in an attempt to save the life of JFK.

Turning to Showtime with writer/director Cameron Crowe, Abrams will also produce Roadies, a music-infused ensemble comedy that returns to the themes of his beloved Almost Famous, offering a backstage look into the lives of rock band roadies. On the film side, Abrams and the rest of the team at Bad Robot will be working on two of the year’s most anticipated franchise entries, Star Trek Beyond, which features director Justin Lin at the reins and M:I 6 – Mission Impossible, which is again in the hands of helmer Christopher McQuarrie.

While it’s safe to say the most heavily anticipated film on Bad Robot’s roster is the eighth Star Wars installment, 10 Cloverfield Lane will be the first to appear in the new year. With details still pouring in, and Abrams ensuring the project is shrouded in secrecy, we do know one thing for certain: something’s coming.