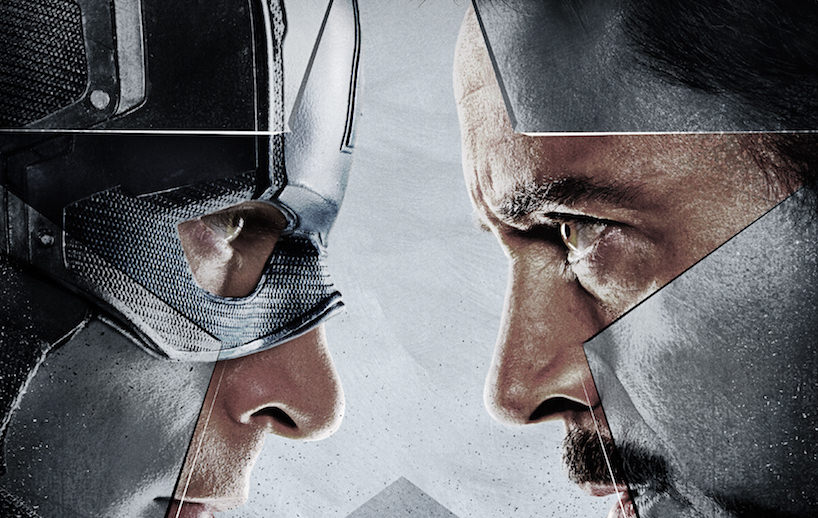 A few new shots can be found in the new Captain America: Civil War trailer that was just released. Joe and Anthony Russo (Captain America: The Winter Soldier) are back to direct the first film of Marvel’s Phase Three, picking up the action where Joss Whedon's Avengers: Age of Ultron left off.  It seems the world at large is tired of the collateral damage that Chris Evans’ Steve Rogers-lead Avengers keeps causing—let us not forget why Tony Stark (Robert Downey Jr.) had to invent the Hulkbuster in the first place. In Civil War, the government has tapped Stark to help reign in his old buddies in the Avengers, while new threats loom. Suddenly old comrades are fighting each other, including a whole host of superheroes who will be dropping into the action, including Chadwick Boseman's Black Panther, Paul Rudd's Ant-Man and Tom Holland's Spider-man. There's also Avenger stalwarts Scarlett Johansson, Sebastian Stan, Anthony Mackie, Paul Bettany,Jeremy Renner, Don Cheadle, and Elizabeth Olsen. The government heavy is played by William Hurt, while Daniel Brühl will take on the role of the still unseen villain.

Captain America: Civil War opens in theaters on May 6, 2016.

A Conversation With Laverne Cox