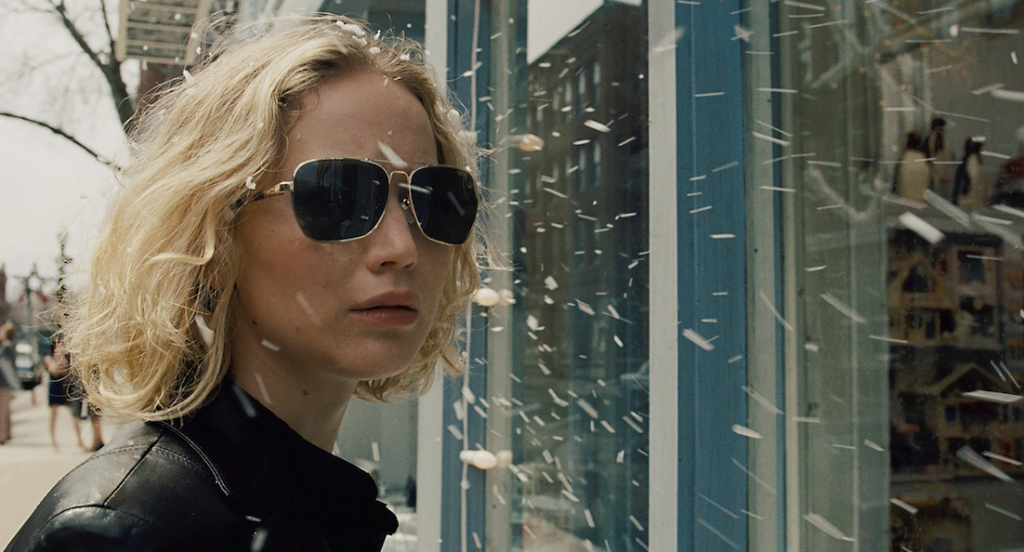 Two distinctinly different clips to share with you this morning. The first, is a short Joy teaser released by 20th Century Fox, the Jennifer Lawrence starring, David O. Russell directed film based on the life of Joy Mangano, the inventor of the Miracle Mop. This is the first time Russell has focused his film solely on a female protagonist (he's had strong women in nearly all his film, however), and Lawrence's performance is already earning raves.

The second is a trailer for Lionsgate's Jane Got a Gun, starring Natalie Portman as Jane Hammond, a young mother as able with a pistol as she is raising up her children. She's being hunted the Bishops, an outlaw gang led by John Bishop (Ewan McGregor) who believe Jane is their property. Jane has to seek help from her former fiancé (Joel Edgerton), at a secluded ranch as the Bishops draw ever closer. The film had a shaky production, with director Lynne Ramsay(We Need to Talk About Kevin) leaving the film on the first day of principal photography, and co-star Jude Law joining her. It'll be interesting to see what director Gavin O’Connorwas able to do when he stepped in, bringing Edgerton with him, the star of his previous film Warrior.

TAGSJane Got a Gun Joy