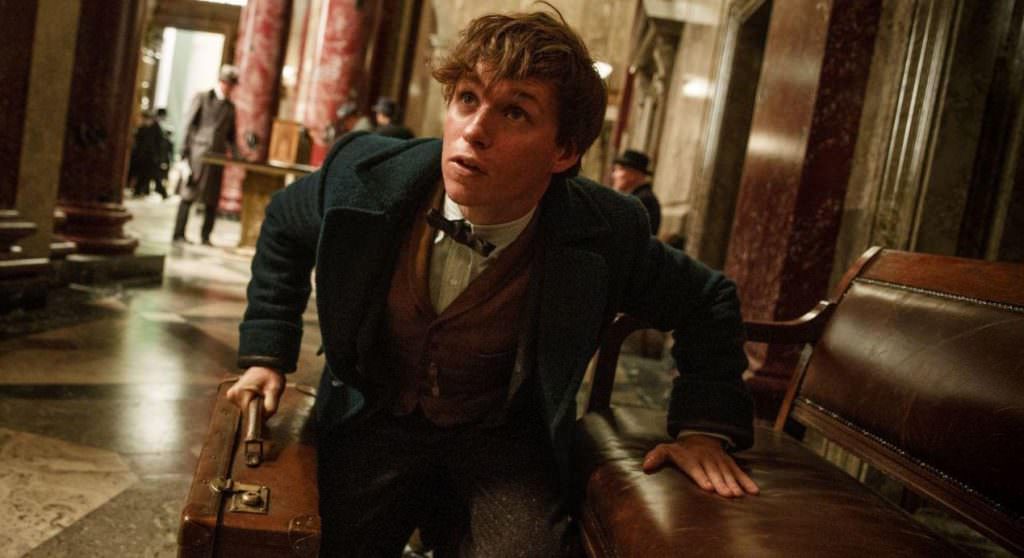 J.K. Rowling’s Fantastic Beasts and Where to Find Them Debuts Trailer

As select journalists left a screening for Star Wars: The Force Awakens last night (they're not allowed to say a peep about the film until it opens), they were greeted with the news that Warner Bros. had slipped in a brand new trailer for their most anticipated film of 2016, the J.K. Rowling scripted Fantastic Beasts and Where to Find Them.

Fantastic Beasts And Where To Find Them is set in the world of the Harry Potter films, specifically revolving around a textbook that Harry, Hermione and co. found during their time at Hogwarts. The action takes place in the wizarding world of America, where a young wizard named Newt Scamander (Eddie Redmayne) has arrived in New York with a case filled with some fantastic beasts. The problem? It seems some have escaped.

The film, directed by Potter alum David Yates from the first script ever penned by Rowling, opens next November, and plot details are being shrouded under a level of secrecy Severus Snape would have appreciated. For now, this trailer will have to suffice. Redmayne is joined by a stellar cast, including Katherine Waterston, Colin Farrell, Samantha Morton and Ron Perlman.

Featured image: Eddie Redymane is Newt Scamander in Fantastic Beasts and Where to Find Them. Courtesy Warner Bros. Pictures

TAGSFantastic Beasts and Where to Find Them Warner Bros. Pictures