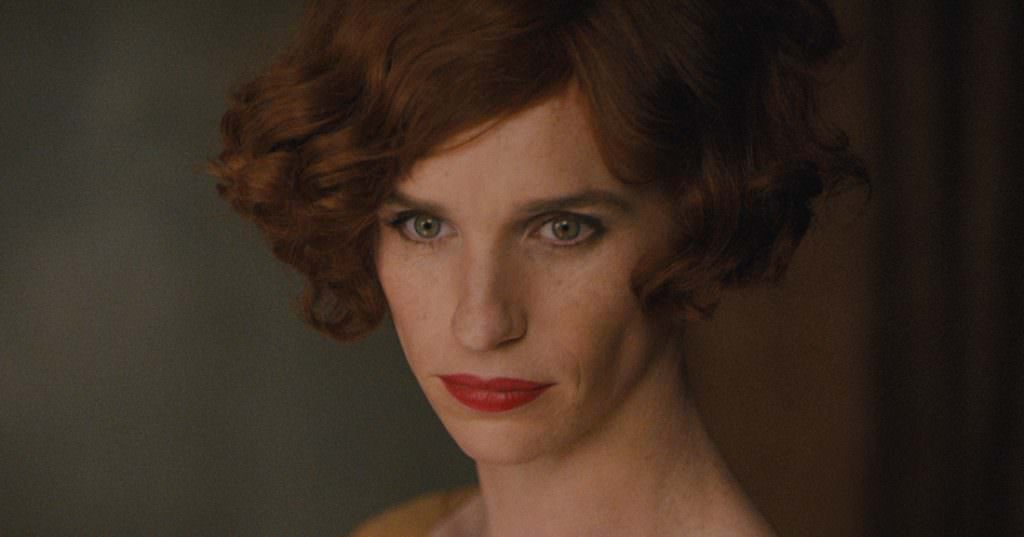 We talk to Danny Cohen, the cinematographer of two of the year’s most talked about films- Room and The Danish Girl– about how a crazy idea to actually shoot in a very small room paid off, why he and director Tom Hooper work so well together and why he’d love to tackle sci-fi. 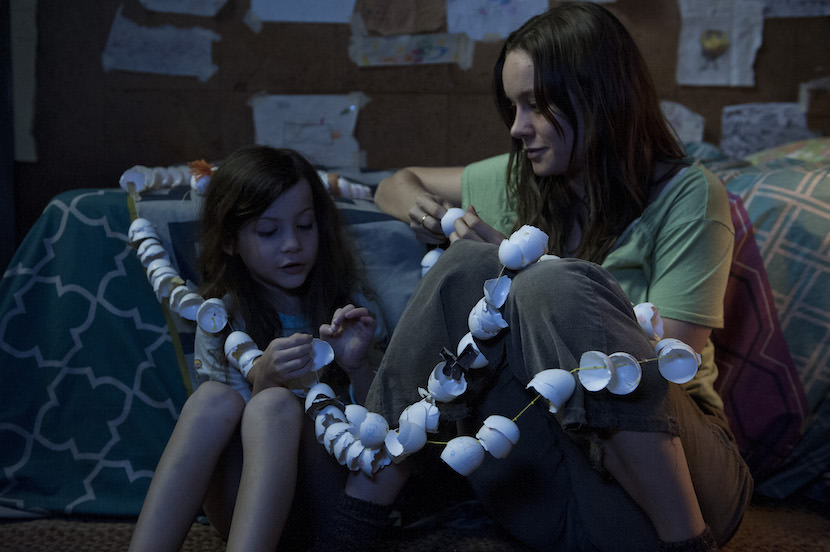 Jacob Tremblay and Brie Larson as Jack and Ma in Room.

How did you and director Lenny Abrahamson establish the look and feel Room initially? What was your game plan?

That's a very difficult question. I mean, it's more of a process. I don't think I can pinpoint one thing that we did that we thought, There you go! We were kind of bumbling. We shot it in Toronto. Lenny is from Dublin and I'm from London. We met up in Toronto. Lenny and I had a blank canvas to start with.

I think you spend a lot of time talking around the subject. You talk about lots of other things. And kind of slowly a logic sort of comes together. With Ethan [Tobman], the designer, who is putting out different ideas. We thought right from the beginning: Are we really sort of mad enough to try and do this in a very small room? That was one of the places he started the conversation because your head says that's a really silly thing to do because you're going to be super restricted. What you can do with the camera. How you are going to light it.

I think still collectively we made a really stupid choice, which is we are going to do it in a really small room. But I think it really pays off. If we wanted to we could have taken the walls out, done lots of fancy moves, and used cranes and done all sorts of funky things. We kind of felt that what really would pay off was kind of experiencing the claustrophobia.

Everyone actually experiencing the claustrophobia while you're making it as well?

Yeah exactly. Just trying to get your head around how Jack experiences the room. For him, he's never known anything else. If within the room the left hand corner is a whole entire world and he can enjoy and the opposite right hand corner is another new world. For him it isn't a small room, and then the opposite is for Ma.

You can show the same space from two very different perspectives?

Yeah, so that was interesting to kind of slowly kind of come to the conclusion that you can actually really be the exact opposite in the same frame. That would be an amazing thing to achieve.

While he's in the room, that is his whole world, but then when he's out in the real world he’s seeing it for the first time. That must have been an interesting perspective to take as well?

What we tried to achieve is to really get the audience to understand the space he's in and has been for the duration of his imprisonment. Then when he breaks out, when the escape happens, it's like you're into this enormous world. Then weirdly the roles reverse, and he's now experiencing something that he's never experienced before, and there is total terror in that. Whereas Ma has gone from being imprisoned to regaining her freedom. The tables are completely turned. If you can make that happen visually then that would be really interesting.

Obviously shooting in this room was in itself probably the biggest challenge from a technical perspective. Were there any other shots that were particularly difficult to achieve, or that you are especially satisfied with?

I think one that I would say worked out quite well is there's a shot after they escaped and he's travelling in the police car at night. We were filming in Toronto getting towards December and it was minus twenty. I was kind of sitting on top of a camera car. I was very pleased I didn't die of hypothermia. I think I had five coats on.

That was also difficult to survive?

Yeah, that was just me surviving, not the actors.

It's a big year for you with The Danish Girl, as well, which has been getting so much buzz. You are a long time collaborator with director Tom Hooper: what do you think it is about your working relationship with him that is so fruitful?

I think it's really simple. He always pushes me. He's always wanting more than you can think you can deliver. I think as a cinematographer you can easily get into a rut where you kind of freewheel, if you like, because shooting films is always going to be tricky in the sense that there is never enough time, there is never enough money, the schedules are really tight. I think you can always shoot stuff. I think what's interesting about working with Tom is I don't think that's really his game plan. It isn't just to tell the story. It's to take it up a notch and then how that kind of feeds into cinematography is really really specifically using the cinematography to move the story forward as much as possible. I think it's always the case that if the cinematography and the story kind of work together it becomes more than the sum of its parts.

Rather than just methodical storytelling?

Yeah, exactly. So it's always kind of getting pushed or pushing yourself to kind of do something different, something interesting.

How do you feel you did that on The Danish Girl?

I think because they are both painters, I felt like being able to use the framing and the quality of the light, to really knit that into the story as much as possible was important. It's like, you want to get the right quality of light. Where is the light is coming from, the motivation of the light… To do it consistently and every day for fifty days, that's quite full on.

You've done an amazing job of creating that sort of rich environment.

Yeah, and I think that's what it is. It's just to use the images, to use the visuals to really set the scene. I think that's one of the fun things to really kind of up the ante by putting them in really interesting light and feeling the light, which is what that painting is all about really.

Do you feel like you have like a signature visual style, or do you approach each project in a different way? Do you look back and think that you can pick up things that are unique to you in your style?

I'd love to say I've got absolutely no style at all. Just because I think that in my head each story, or each film I do, actually isn't like anything I've done before, so it would be kind of a bit inconsistent to then try and rehash something that worked on a previous film. For me, in a way each time I start a new film I just kind of try and forget everything. How the hell am I going to do this then, and to do it in an interesting way? I think as much as you can change what you do each time. I think that to me that's is why I try and choose scripts that aren't too similar. With Room and The Danish Girl you couldn’t get two more different stories and two more visual looks. That kind of works for me.

Is there a genre or time period or something that you would really love to tackle?

Yes. I think science fiction. I grew up watching things like Blade Runner, and 2001, and Silent Running, and all those kind of amazing science fiction films. I think what's interesting at the moment is sci-fi is definitely coming back with a vengeance with things like The Martian, and the new Star Wars film. I think it's that thing about being able to completely create a world.