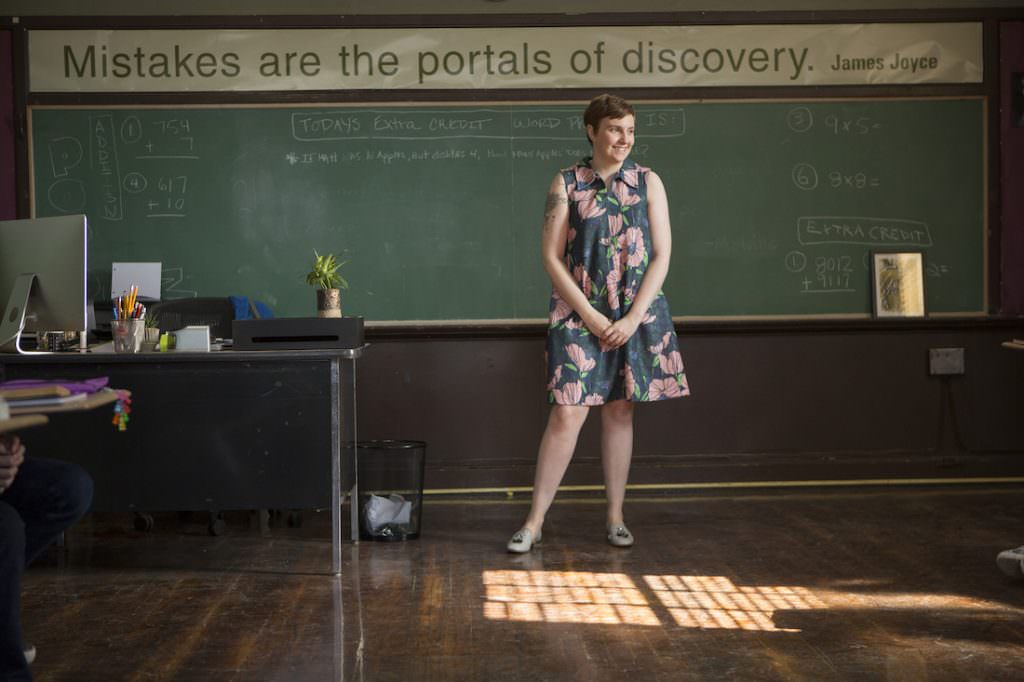 Around the Web: Girls, a new Thor Writer & More

We already posted the new trailer for Batman v Superman, which revealed a major new villain that will clearly unite our fighting supeheroes (including Wonder Woman!) against, well…it.

Thor: Ragnarok has landed writer Stephany Folsom to do some rewrites on the project, the woman who wrote 1969: A Space Odyssey of How Kubrick Learned to Stop Worrying and Land on the Moon. This Thor has the titular hammer-wielding god teaming up with Earth’s resident monster/savior, Mark Ruffalo’s Hulk.

The Hollywood Reporter takes a look at 40 potential Oscar nominated screenplays and finds a lot of serious stuff to parse. “Unconventional love stories, history lessons, race relations and violence are spotlighted as this season’s race gets as bloody as Beasts of No Nation, serious as Son of Saul and heartfelt as Carol. Read it here.

For your Jessica Jones recap, check out Vulture’s take on episode 11, which got a very solid four out of five stars.

Germain Lussier at i09 says that the original Star Wars is a great movie because “it asks more questions than it answers.” Give his piece a read here.

Lena Dunham’s Girls returns on Sunday, February 21—here’s season 5’s trailer, complete with a wedding for one of our main characters.

The New York Times Melanie Ryzik gets some time with Sisters stars and comedy legends Tina Fey and Amy Poehler, who, among other things, discuss their disguises that they wear when they see films they’re starring in, like Poehler’s beer hat and “a jean jacket with a fan picture of me on the back.” Read it here.