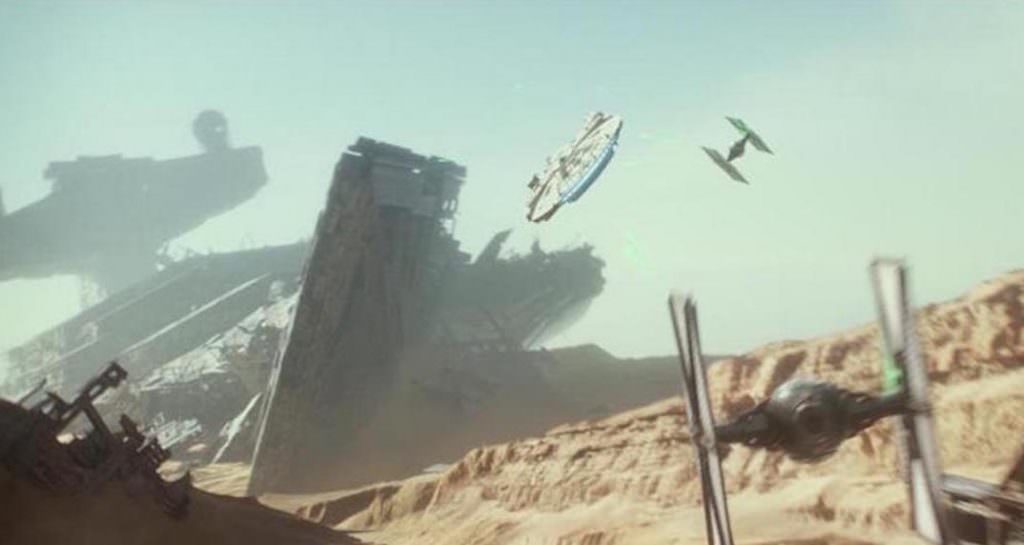 Around the Web: Christoper Nolan’s Next Movie, The Force Awakens Fan Theories & More

Here's what we're reading around the web today:

Christopher Nolan's next movie is going to be Dunkirk, based on another of his original screenplays. The film is set during the legendary evacuation in France in 1940 during WWII, and once again Nolan will be utilizing a combination of IMAX 65mm and 65mm large format film photography, much as he did on his last epic, Interstellar. The Hollywood Reporter has it that Mark Rylance (who just popped in Steven Spielberg's Cold War drama Bridge of Spies), Kenneth Branagh and Tom Hardy are in talks to join the ensemble.

Slashfilm's resident Star Wars expert (and editor-in-chief) Peter Sciretta takes a good look at one of the more interesting fan theories that have surfaced from The Force Awakens; that Supreme Leader Snoke (played by Andy Serkis) is Darth Plagueis. Darth Plagueis was mentioned in the Revenge of the Sith, when Palpatine tells Anakin Skywalker about a certain Sith lord who can cheat death. Read Sciretta's piece here to find out why he thinks that this theory, clever as it might be, doesn't hold up.

From Creed to Room to The Big Short, Variety staffers pick their favorite film moments of the year.

IndieWire gives you a list of 15 Netflix original series to get excited about next year.

Ever wondered how crucial costume designers are to a film? You can read two of our most recent costume designer profiles, with Brooklyn's Odile Dicks-Mireaux and The Revenant's Jacqueline West.