Sammy Sheldon Differ designed some of my favorite movie costumes in films like Stardust, Kinky Boots, Hitchhiker’s Guide to the Galaxy and has worked with comic book characters from Hellboy and Kick-Ass to the X-Men. Next year, you'll see her work in Assassin's Creed, from director Justin Kurzel (he directed this year's striking Macbeth). In an interview with The Credits, she talked about working with Marvel on their little-superhero-who-could hit, Ant-Man, starring Paul Rudd, Corey Stoll, and Michael Douglas and how you make sure you can see the actor’s face behind the helmet.

“The main concept for it is developed in Marvel’s concept department," Sheldon Differ says. "They draw and draw and draw things and then you come in and you advise them on how it can be made in the real world. What I did was kind of say, ‘Well, this didn’t work here because of these lines.’ You take the actor and you look at the concept that they want to create and then you adjust it accordingly. So obviously this suit needed to be something unique. If you look at the original comic book, it’s definitely more like a jumpsuit with a very funny helmet with antennae.” 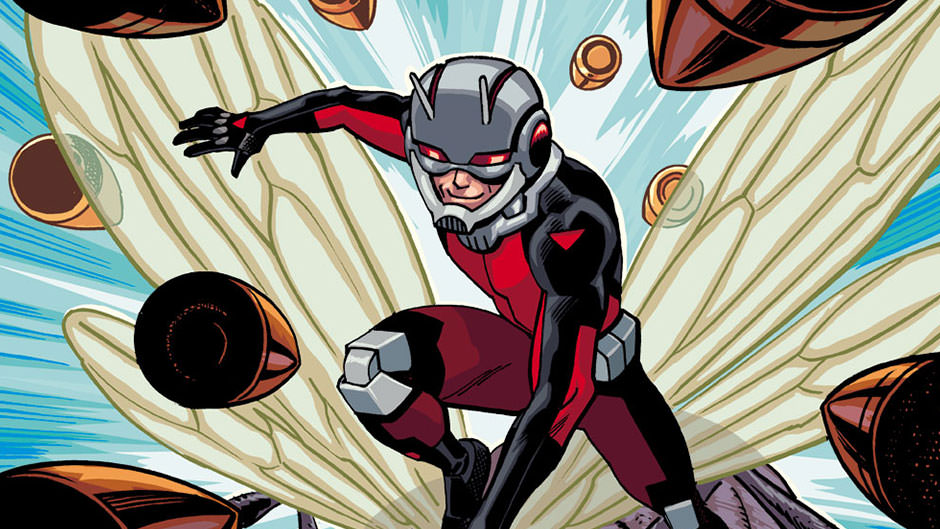 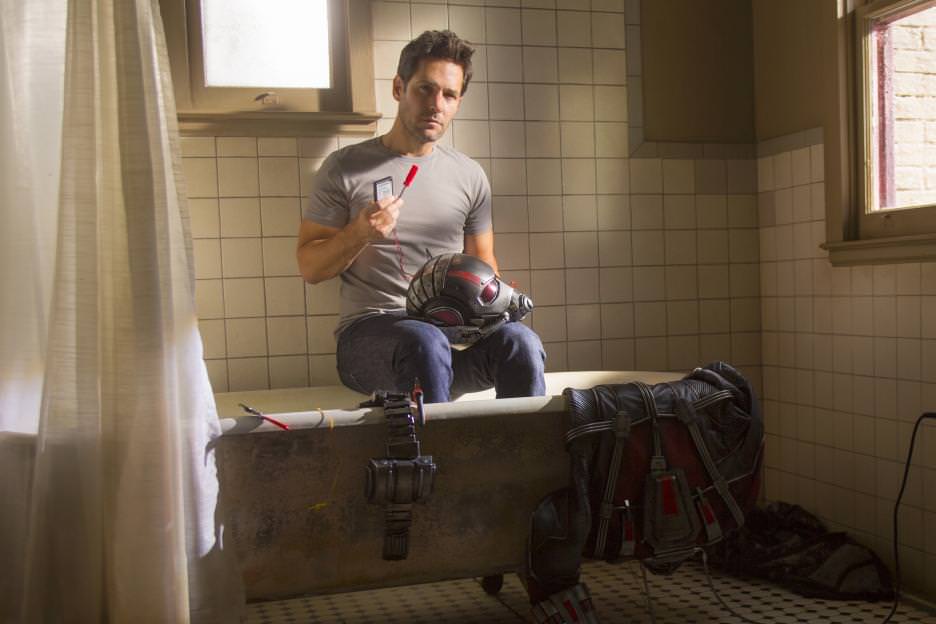 “So what we did was push that into something that was believable as a technology. The antennae are still there, and at one point they were going to be mechanical and move backwards and forwards. I can’t remember whether in the end they CG’d them to do that, but we did make a helmet that had them moving. And then the mandibles are there, but they are a slightly different format so it becomes part of the mouthpiece for breathing.” 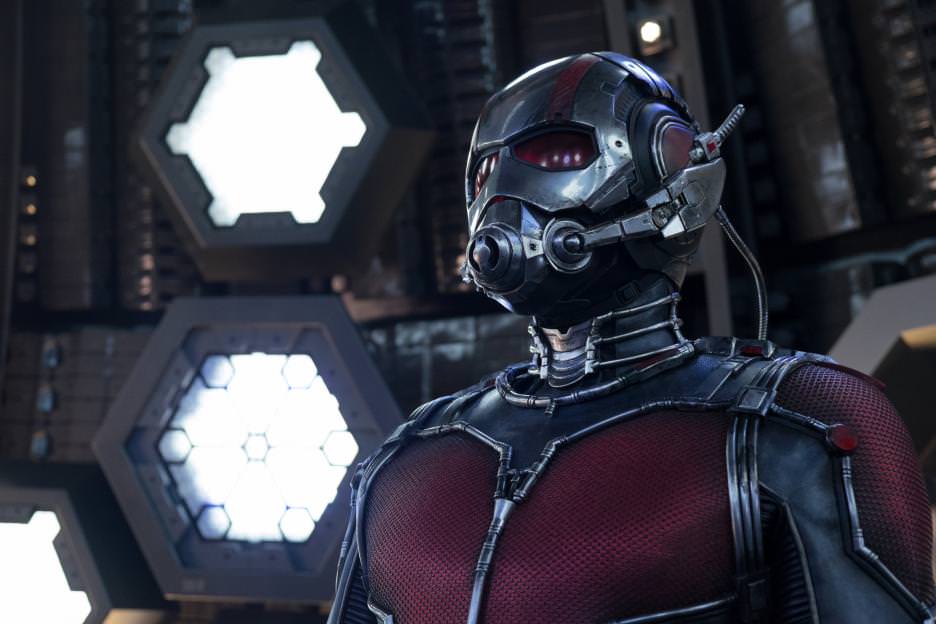 Ant-Man in all his glory. Courtesy Marvel Studios

“So if you look you can see the very basic shapes of the face out of the comic book, but then we pushed it into the 1960’s. We decided that using leather would be better than using spandex because the leather is immediately more interesting on the body, and also it gives that kind of nostalgic feeling of the 1960s biker suit which is kind of cool. And then you’ve got tubes and all of these technologies on there. We looked at how things were put together in the 60s and tried to use the shapes and forms and the types of screws that would work so you kind of give it that nostalgic feel but it still feels new; and there's somewhere to go there as well because you can update it.” 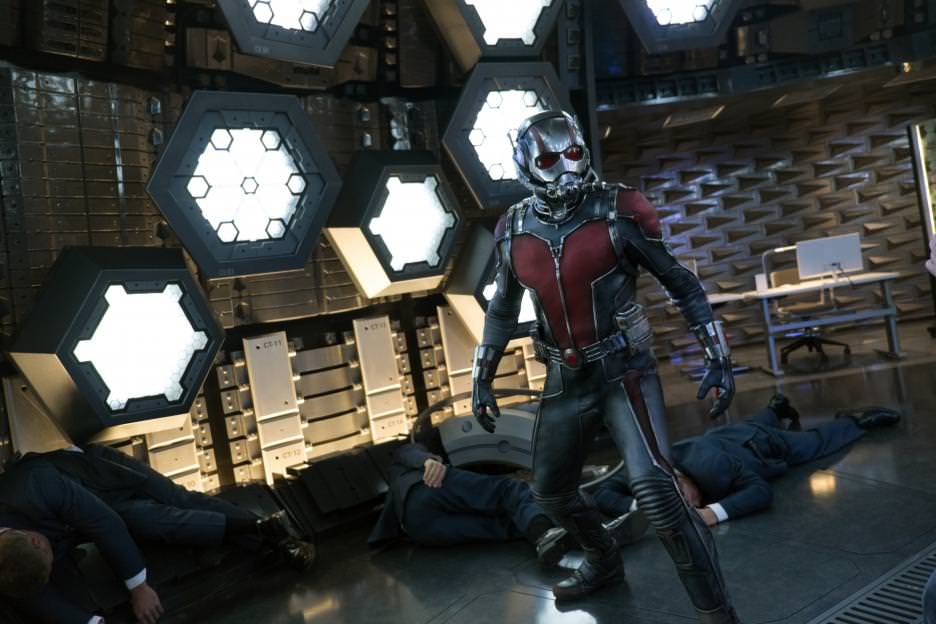 For the older scientist played by Michael Douglas, there was an even trickier assignment—you see Douglas at his current age (71), and then as a younger man, before tragedy struck. “We really wanted you to feel that he was lost in his own world. He lost his wife in the tragic circumstance that he still blames himself for, which then obviously rebounds on his relationship with his daughter. So he’s kind of lost emotionally, and we wanted him to feel stuck in his life sort of in the 70’s somewhere, when he forgot about clothing and just was thinking about other things. So we tried to use fabrics and textures and the feel of clothing that was lovely but was a little bit old school, with the tweeds and the stripes and that slightly orangey browns and slightly turquoise-y greens of his shirt, that kind of 60s or 70s feel. At the same time, it was studious. You’ve got to really kind of pitch that sensitively, otherwise it could just look jokey. So we tried to keep it neat, because he is not scruffy, but he is also not bothered about clothing. You want to feel an other-worldliness and lost quality. In the same way that the Ant-Man suit was based in a 60’s world, we tried to kind of do that with him, so it felt like they were all from the same place. And then Corey Stoll obviously was the antithesis of all this.” 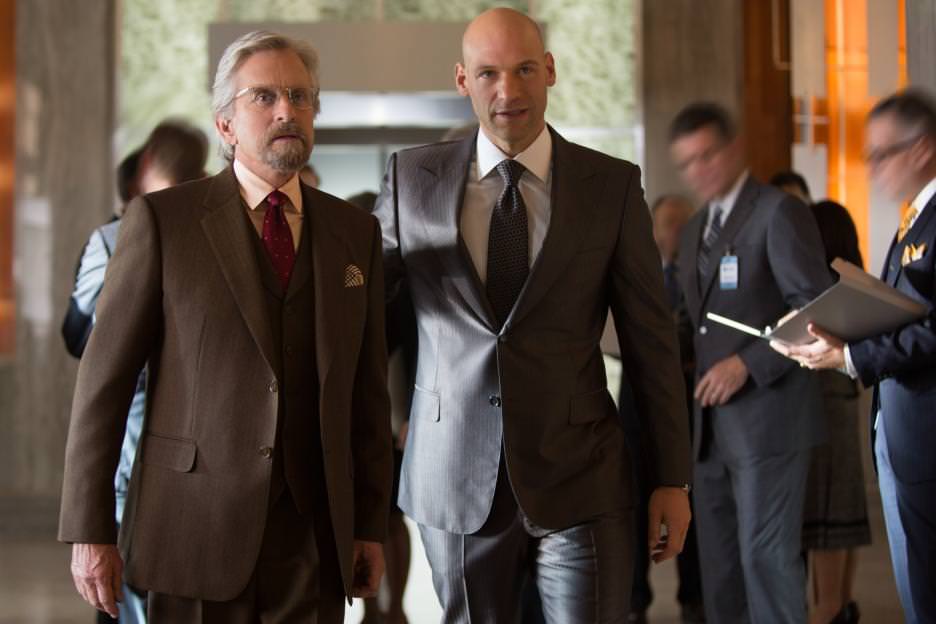 Stoll had two identities in the film, the scientist/executive Darren Cross, and, as the super villain Yellowjacket.  Differ explained that even his business suits were specially designed and tailored.  “We made everything except for a couple of shirts from Tom Ford and some really lovely high-end designer shirts. Aside from those shirts, we made all of his suits because we wanted them to have a metallic feel to them. All his suits are very clinical and sharp and slightly wider at the top, so you have this slightly wider lapel and a very strong shoulder to give that kind of quality of empowerment.  He is powerful and he dresses snappily and he wants everyone to believe that he is really in charge. Darren Cross spends his money on his tailoring so everything was made.” 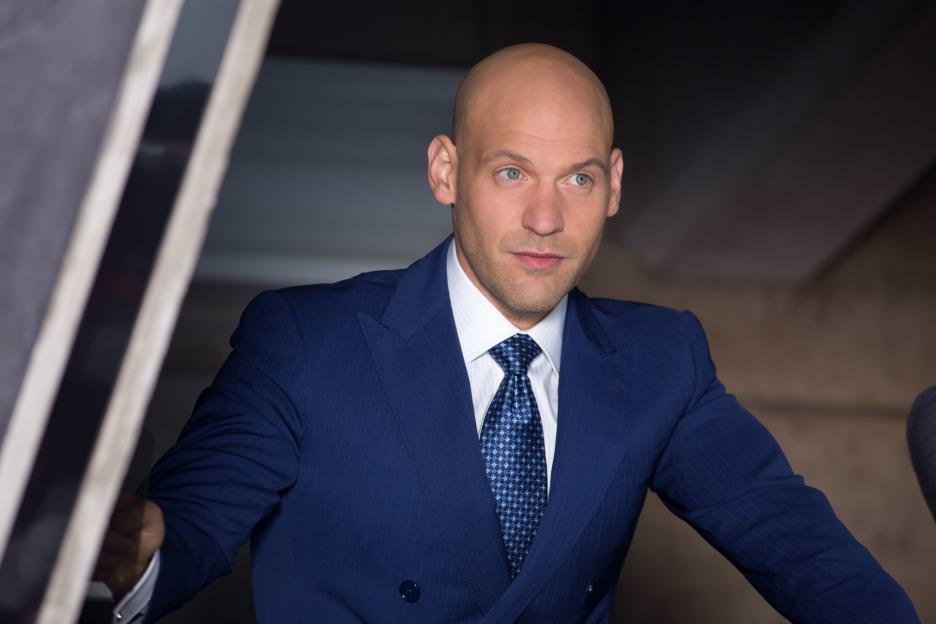 While Darren Cross's crisp, updated look is in strike contrast to Dr. Hank Pym's dated look, so, too, is Yellowjacket’s supervillain suit a stark contrast to Ant-Man’s more retro look.

“It’s the difference between analog and digital. So you’ve got your analog Ant-Man suit and your digital world, high-tech Yellowjacket suit. The yellowjacket was meant to be more armored, like an armor-clad soldier, so we had to actually create it on a maquette. The surfaces were hard where they needed to be on the static maquette with all the arms and everything coming off, and that was used as the reference point on the set every time we shot with Corey. And then Corey had a very high-tech complicated motion capture suit that had all of the same yellow panels on so they could then merge the two things together. One of the reasons for that was that we wanted this impossibly tiny waist, like an insect. It’s got this ridiculously small waist and huge Marvel shoulders, so we needed a way we could get his body to fit into the suit, and also to get his face to be forward in the glass of the helmet. But we couldn’t build a helmet that would enable us to see his face that close to the glass, so you had to manipulate it. One of the things that came out of doing that process was to realize that you could never get his head that close to the front of the helmet because you have a nose! But we have to see his face. So like Marvel’s way of doing the Ironman suit, we went down that route of you create it but you don’t have him wearing it and you could use those elements in CG. It was meant to be scary.  Both helmets had lots of different pieces and are fixed together as if it was really made. We printed them through a 3-D printer; that was the basic starting point and you manipulated to make it work.” 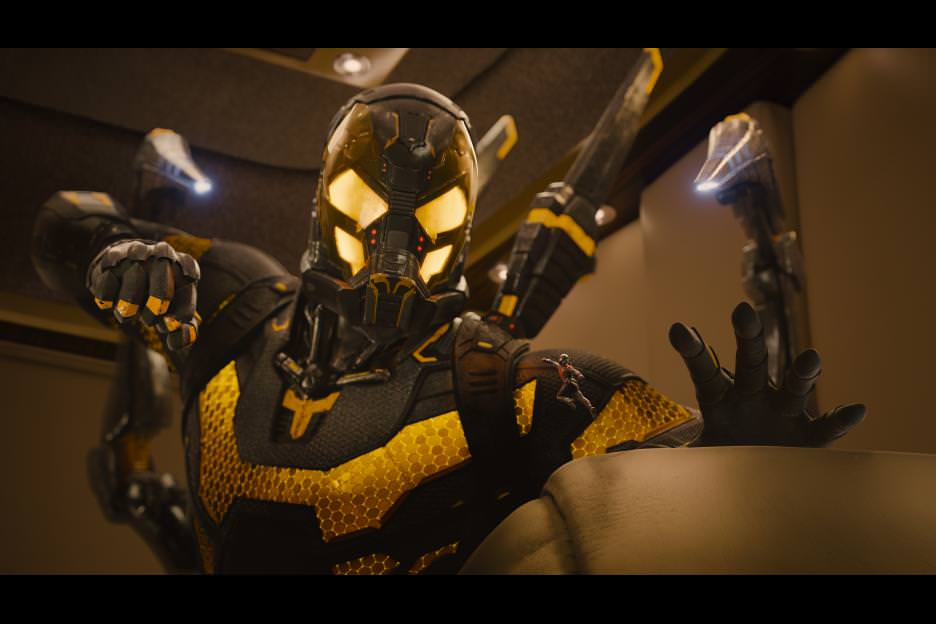 Differ says it was seeing Star Wars at age 10 that inspired her to become a costume designer, and her favorite projects are “those kinds of weird things that don’t have boundaries that you could just follow straight." With Assassin's Creed coming out next year, she's once again tapped into a strange world in which the boundaries are blurred. The film's about a man named Callum Lynch (Michael Fassbender), who, through a revolutionary technology, is able to unlock his genetic memories and live the adventures of his ancestor, Aguilar, in 15th Century Spain. Sounds right up Sheldon Differ's alley. 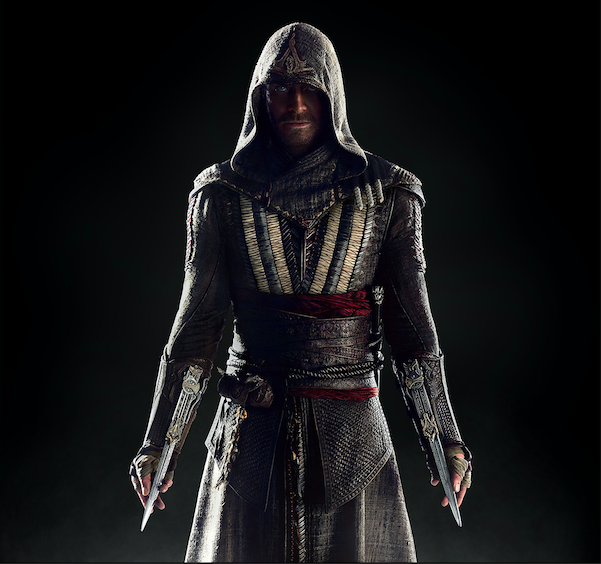