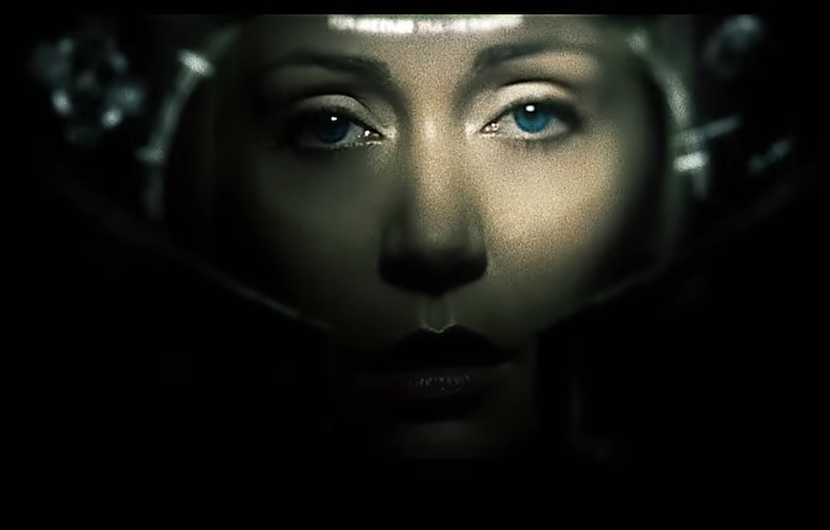 One of the great reveals in video game history was that Samus Aran, the exoskeleton-covered warrior star of Nintendo's Metroid, was a woman. This fact was made clear in the end credits to gamers who finished the journey quick enough, when they finally got a chance to see Aran without her armor. And it turns out that Aran, the alien-slaying, armor-clad badass was inspired by one of film's greatest female warriors—Ellen Ripley (Sigourney Weaver) from Ridley Scott's Alien. Like Ripley in Alien, Aran was tasked with killing alien beings, the Metroids, as well as a space dragon that is perpetually trying to kill her? The name of that space dragon? Ridley.

Metroid is one of those games that really does seem ripe for film adaptation, only it's never happened. Nintendo's last attempt to make a film was 1993's Super Mario Bros., and that didn't go so well. Yet a new deal with Universal could lead to classic Nintendo characters like Samus Aran getting the big screen treatment. With that in mind, and thanks to Slashfilm for directing our attention to it, we give you this Metroid: The Sky Calls short film.

This live-action short was directed by Sam Balcomb, and although not associated with Nintendo, it shows what rich material Metroid offers filmmakers. The short stars Jessica Chobot (Nerdist) as Samus Aran and America Young (Halo 5). Produced by Rainfall Films, Metroid: The Sky Calls is a lush addition to their growing catalog of video game adaptations. They've previously made this fictitious trailer for The Legend of Zelda film adaptation we'd love to see.

"The classic Nintendo franchise, Metroid, envisioned through the lens of 60s-70s science fiction cinema such as 2001, Alien, and Solaris: this was the concept for Rainfall’s most recent production," Rainfall states on their YouTube page. "Instead of using a modern approach, a style was developed more in tune with the themes that inspired the first Metroid game in 1986: isolation, exploration, and the wonders of deep space."