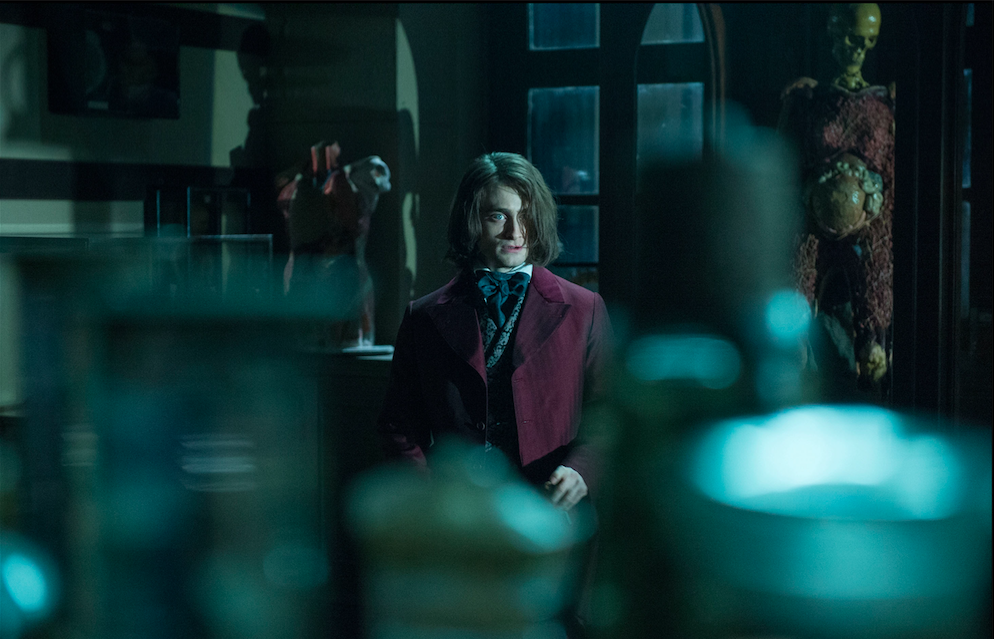 The original Frankenstein film is an unshakeable classic, and Mel Brooks’ Young Frankenstein occupies its own top spot in the spoof genre. This week sees the opening of the newest cinematic take on Mary Shelley’s novel, but rather than a remake, director Paul McGuigan’s Victor Frankenstein contributes a new spin by shifting its focus from the title character to Igor Strausman, the mad scientist’s more responsible assistant. Played by Daniel Radcliffe, Igor is younger and less bulging-eyed, with better posture than some of his predecessors in the role, and now comes with a sad past plus and more credibility in his present.

Most notably, the fim sees Radcliffe tackle yet another second-fiddle role. Radcliffe is one of the rare child actors to age into a fallout-free adulthood, in control of a successful career, and taking on parts like Igor to James McAvoy’s topic banana Victor von Frankenstein has played a huge part (no pun intended) in that development. As he’s grown up, he’s taken on several unlikely or unattractive parts with the inverse of the expected results: furthering his career. In honor of Igor’s comeback, with a straight spine and a firm hold on the spotlight, let’s take a look at Radcliffe’s recent roles most diametrically opposite that of the boy wizard:

The 2007 London revival of this 1973 play, about the psychology behind a teenage criminal caught blinding horses, cast 17-year-old Daniel Radcliffe as the starring role. The actor was the same age as the character and other actors to take the role before him, but it was likely household name Radcliffe who netted the most publicity for choosing to stick with Equus’ stage directions, which call for some time spent in the buff. Radcliffe received good reviews, accompanied the play when it moved to New York, and took his first major step away from Harry Potter while still a minor.

Playing Igor in Victor Frankenstein represents neither Radcliffe’s first go at the horror genre, nor at taking on a role with a name that starts with “Ig.” Though the reception to horror-flick Horns was tepid, Radcliffe got good reviews for his portrayal of Ig, a young man who awakens to find he’s mysteriously sprouted horns and also, his girlfriend has gone missing.

Judd Apatow offhandedly offered Radcliffe a bit part in Amy Schumer’s anti-rom-com Trainwreck, but the minor role turned out bigger for the actor than one might have expected. The reason? That unflattering but beguiling paparazzo shot of Radcliffe, a dozen dogs leashed to his belt, cigarette clamped between his lips, as he shot his part as a lothario dogwalker in the film-within-a-film that’s a background gag in Schumer’s building romance with Bill Hader.

This BBC movie special portrays the real-life feud between the confrontational British brother creators of the Grand Theft Auto videogames and Jack Thompson, a “Christian” lawyer seeking to get the violent games banned. Radcliffe plays scruffy, flawed, conceited game designer Sam Houser, one half of Rockstar, the company that created the games. Hardly a Harry Potter reprisal! The made-for-TV film has yet to make it to the U.S. and has mixed reviews in the UK, where it first aired this year, but critics have been wholly positive about Radcliffe’s role up against Bill Paxton, who plays the maniacal lawyer taking Rockstar to court over the virtual violence it makes so appealingly accessible.