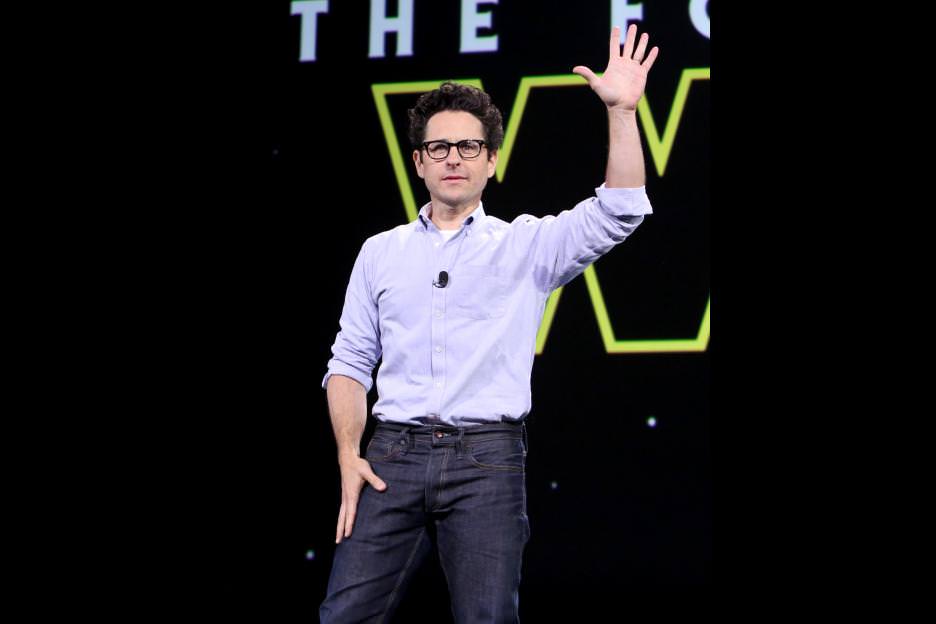 The Best Quotes From Wired‘s Interview With J.J. Abrams

Wired sent it’s reporter Scott Dadich to the offices of J.J. Abrams’s Bad Robot production facility to interview the secretive writer/director about taking on Star Wars: The Force Awakens. You should definitely check out the full interview here. We also cherry picked our favorite quotes from the interview, provided below.

“The collaboration, for me, was an education in storytelling and doing so with clarity, with efficiency, brevity—wit. It was a little like taking an extended master class.”

On the one rquirement he and Kasdan gave themselves

“How do we make this movie delightful?” That was really the only requirement Larry (Kasdan) and I imposed on each other: The movie needed to be delightful. It was not about explaining everything away, not about introducing a certain number of toys for a corporation, not about trying to appease anyone. This has only ever been about what gets us excited.”

“More than anything, I drew on personal experiences as cautionary tales, things that I didn’t want to do again. For example, I didn’t want to enter into making a movie where we didn’t really own our story. I feel like I’ve done that a couple of times in my career. That’s not to say I’m not proud of my work, but the fact is I remember starting to shoot Super 8 and Star Trek Into Darkness and feeling like I hadn’t really solved some fundamental story problems.”

On Rian Johnson’s helming Episode VIII and how The Force Awakens plays into Johnson’s film.

“The script for VIII is written. I’m sure rewrites are going to be endless, like they always are. But what Larry and I did was set up certain key relationships, certain key questions, conflicts. And we knew where certain things were going…I showed Rian an early cut of the movie, because I knew he was doing his rewrite and prepping. And as executive producer of VIII, I need that movie to be really good. Withholding serves no one and certainly not the fans. So we’ve been as transparent as possible….So the story he told took what we were doing and went in the direction that he felt was best but that is very much in line with what we were thinking as well. But you’re right—that will be his movie; he’s going to do it in the way he sees fit. He’s neither asking for nor does he need me to oversee the process.”

On marking time with the Millennium Falcon’s new dish.

“Then there were things like the radar dish on the Falcon, which clearly was ripped off in Jedi, so it needed a new one. But part of the decision was made as a fan. There’s a part of me that wants to know: That’s theFalcon from this era. Now I know that when I see the Falcon with the rectangular dish, we’re at a moment after it traded hands. It also helped us mark time.”

On the new cast and the old…

“We knew we weren’t just casting one movie—we were casting at least three. That, to me, was the biggest challenge. When we met Daisy Ridley, when we found John Boyega, and then Oscar Isaac and Adam Driver came aboard, we got really excited. And yes, Daisy and John could work together, but what happens when Harrison’s in the mix? What will that feel like? If it doesn’t spark, it’s a fucking disaster. Yes, BB-8 is a great character, amazingly puppeteered, but what will happen when he’s suddenly in a scene with C-3P0 or R2-D2? Will it feel bizarre? Will it feel wrong? Somehow it didn’t. When Anthony Daniels told me, “Oh my God, I love BB-8!” I said, “We’re going to be OK.” Because if he’s OK, it’s working.”