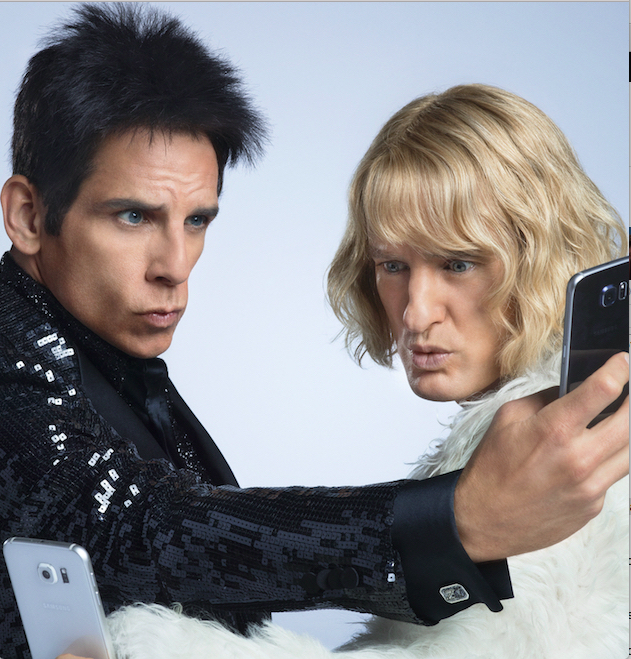 Zoolander 2 brings fashion icons Derek Zoolander (Ben Stiller) and Hansel (Owen Wilson) well into the moment, fifteen years after they made their first appearance in Zoolander, before social media was even a thing. They've got an Instagram account now, where they can showoff their latest poses, selfies, and celebrity run-ins. "What are these, phones for giants?" Zoolander quips in the caption for the main poster, riffing on the size of these iPhone 6's and calling back the sight gag from the original Zoolander, when the phones kept getting smaller and smaller. The boys even walked the Valentino runway in Paris during this past year's fashion week—this is them with Vogue editor-in-chief Anna Wintour, no less.

Paramount recently released these two new posters, showing our stupendously stupid/photogenic leads battling with their iPhone 6's, and Zoolander schilling for his own fragrance. As the teaser they released this past August shows, Zoolander 2 looks to be making the most of this current era when everyone is the star of their own runway show, one Instagram and Facebook post at a time. 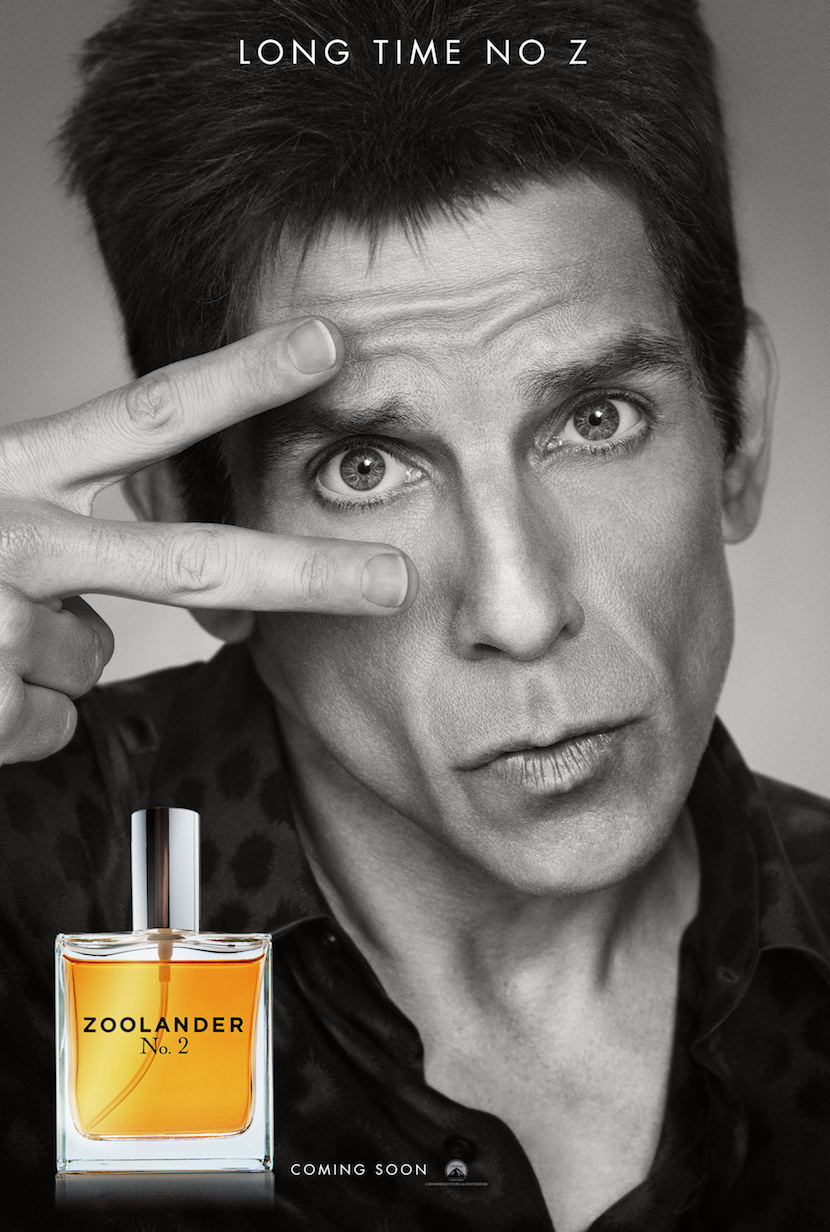 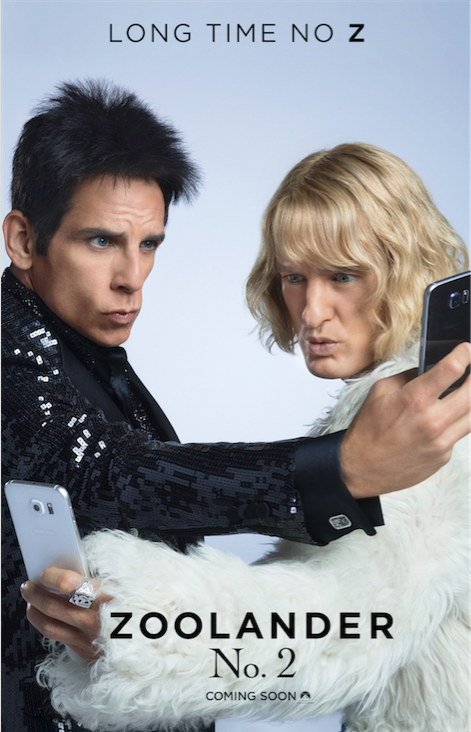