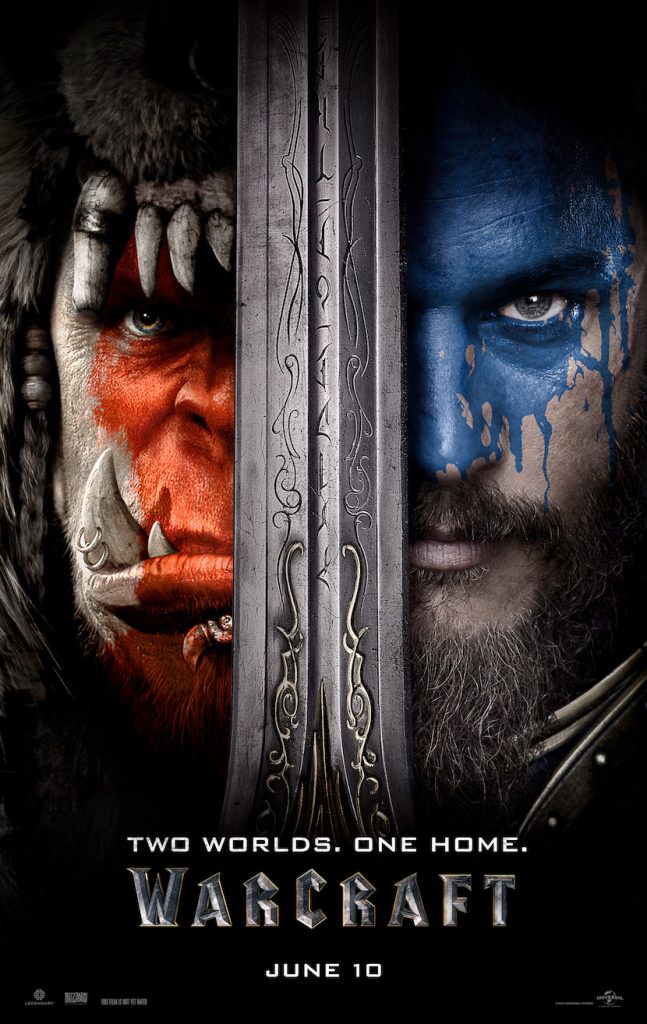 If you're not a gamer, you're perhaps unaware of Blizzard Entertainment's hugely, hugely popular game World of Warcraft. This massive online multiplayer game had nearly 6 million subscribers as of this past June, and is currently the world's most subscribed MMORPG (massively multiplayer online role-playing game), holding the Guinness World Record for most popular game. It's also the highest grossing video game of all time, having grossed more than $10 billion, attracting more than 100 million accounts over the game's lifetime.

So it should come as no surprise that the game's been adapted into a film, Warcraft, directed by Duncan Jones (he made the excellent Moon in 2009), from a script he co-wrote with Charles Leavitt (Blood Diamond, Seventh Son) from stories and characters written by Chris Metzen. Based on the game, Warcraft the film is set in Azeroth, and will portray the origin story of the first encounters between humans and orcs, showing both sides of the age-old conflict. "The peaceful realm of Azeroth stands on the brink of war as its civilization faces a fearsome race of invaders: orc warriors fleeing their dying home to colonize another," the film's website states. Starring Travis Fimmel as Anduin Lothar, Paula Patton as Garona, Ben Foster as Medivh and Dominic Cooper as King Llane Wrynn, Legendary Pictures and Universal are hoping that players of the game will flock to theaters to see the characters they know, love, and have inhabited on the big screen.

Today, Legendary and Universal released this poster, and the trailer will follow on Friday.

For you gamers out there, what do you make of this? 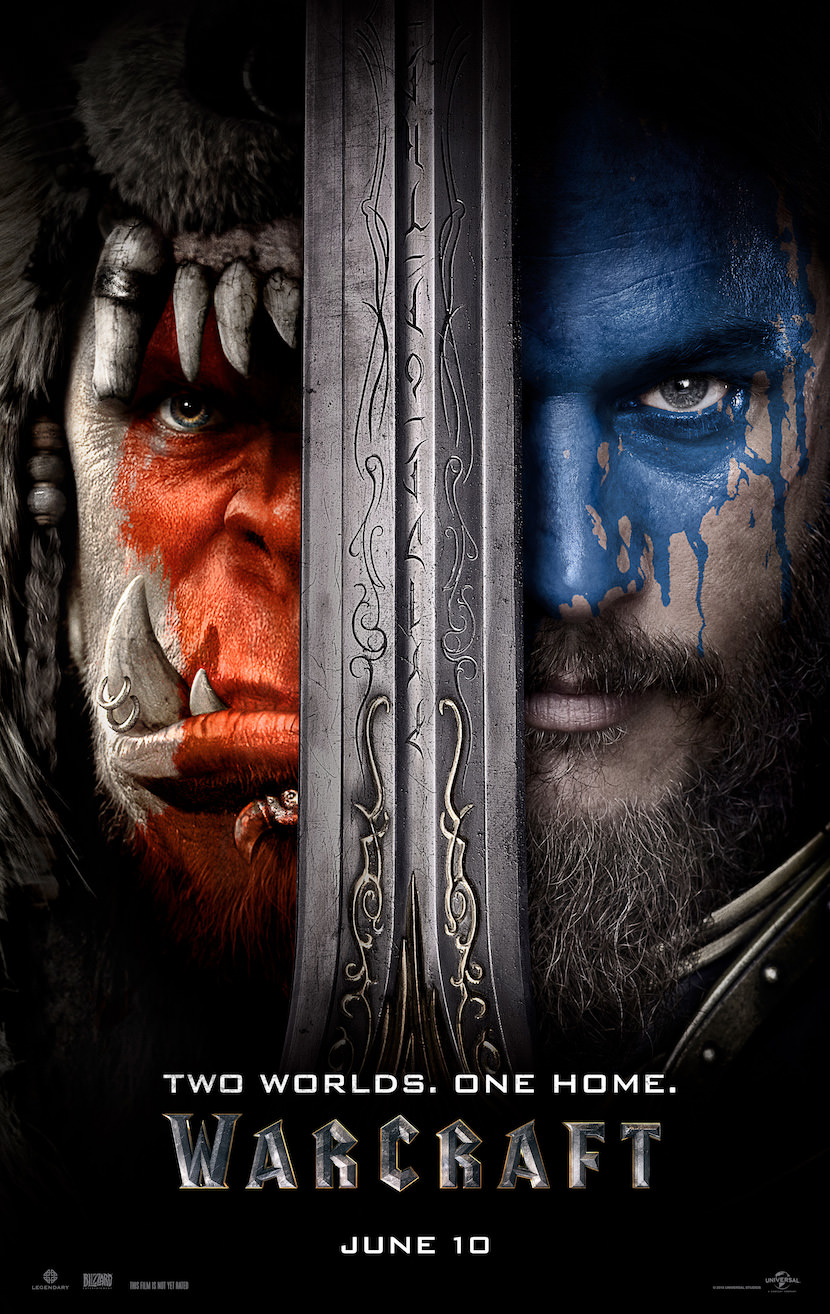