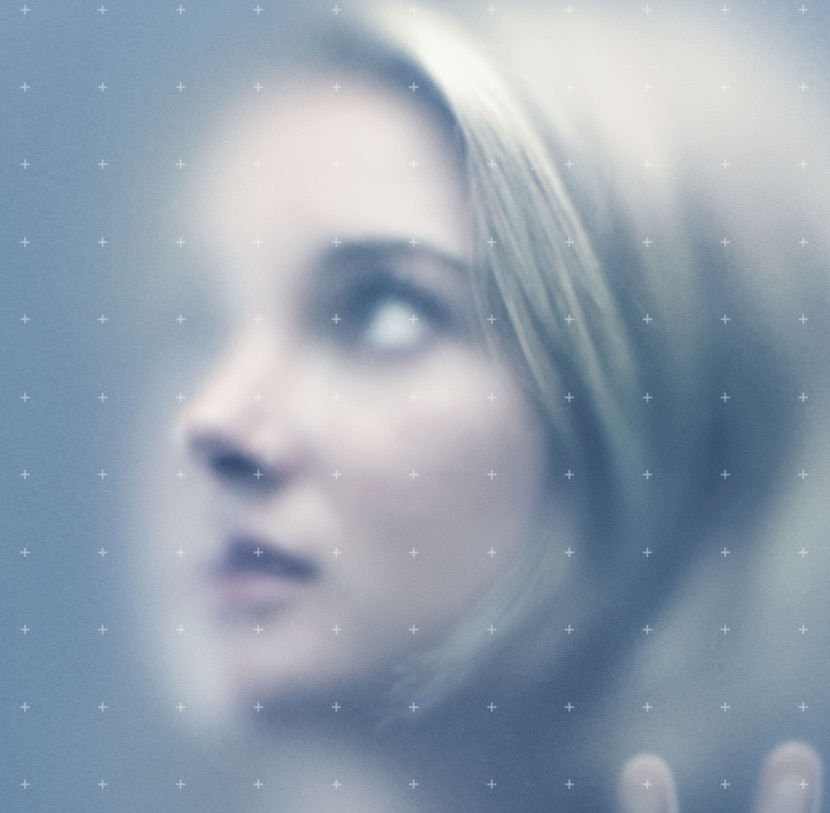 A new trailer for The Divergent Series: Allegiant titled “The Truth Lies Beyond” is here and it packs quite a punch. Allegiant will be the third film adaptation of Veronica Roth’s best selling science fiction young adult novel series, with this film being part one of last book in the trilogy, in the tradition of Mockingjay. Allegiant picks up where Insurgent left off – Tris (Shailene Woodley) and Four (Theo James) jump over the wall and escape post-apocalyptic Chicago. The focus of Allegiant is what is on the other side of that wall.

The trailer kicks off with Naomi Watt’s character, rebel leader Evelyn Johnson-Eaton, posing the idea, “People think walls separate us, but they also protect us. Those people out there kept us in a cage for 200 years. That is not someone I want to engage with.”

From what we can see, what Tris and Four find on the other side is just as confusing as the world they came from; they must now figure out who they can trust.

This trailer comes just as another YA epic comes to a close this Friday, promising that the agents of dsystopia and the heroes who fight to change it will continue well into 2016.