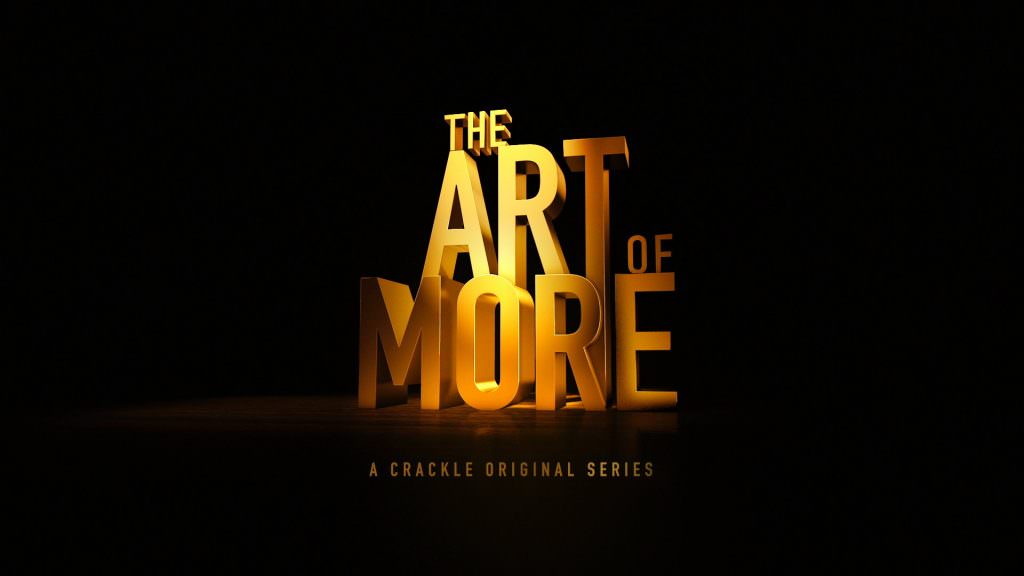 Sony Crackle’s first hour-long original drama The Art of More, set in the high stakes world of a fine art auction house, stars Dennis Quaid, Christian Cooke and Kate Bosworth. We talk to Canadian composer Mario Sevigny about the advantages of being a self-taught musician and the joys of scoring a character’s double life.

You're a self-taught musician. How does that affect the way you approach scoring work?

In fact, I think it's very good to study and build up your skills. But I think when you do it with your instinct, it's more emotional, and you can feel the scene, and do exactly what your gut tells you. I think this is a good point, because I know a lot of composers who have a lot of diplomas, and do a lot of impressive stuff on the keyboard but sometimes their work is more cold.

It doesn't quite connect in the same way?

Yeah, exactly. They learn licks, and they play them, and they say, ‘Okay, that lick is going to work on the scene, so I'll play that.’ It's scary sometimes, when you do it by instinct, because sometimes you're like: ‘Is my gut feeling going to be there and serve me?"

You don't have that other knowledge to fall back on?

Exactly but you always find something. Emotions are wide, and you can do a lot of stuff. I love it like that.

You started out performing your own versions of Top 40 songs in Canadian clubs, is that right?

Yes. In fact, I was playing in nightclubs with my buddy and we needed to do the backing tracks. We were playing Top 40 stuff, and I was telling him: ‘I want to do the songs, but in another way, other arrangements, so people are surprised and think, Okay, we want to hire them, because they played songs that we love but in another way.’

Tell me about your recent project at The Art of More?

This project is so amazing for a composer, because the main character, Graham Connor, played by Christian Cooke, has a double life. He's at high-end auctions during the day and then at nighttime, he steals some artwork and does shady deals. For me, it's really cool, because you build a theme for the guy. You play with the theme when he's in the big auction with a lot of rich people wearing tuxedos and then you play with the same theme, but with gritty stuff, distorted bases, for his night shift.

Has working on this show been a career highlight for you?

This is a big highlight for me, this show. I had another show that I loved working on for a sci-fi channel called Tripping the Rift. This was so cool too, because it was 3D animated. We made three seasons, and a movie. It was heavy. It was for young adults. A late night cartoons for adults, because there was sex, and it was very violent. These two shows for me are highlights in my career, really.

TAGSCrackle The Art of More