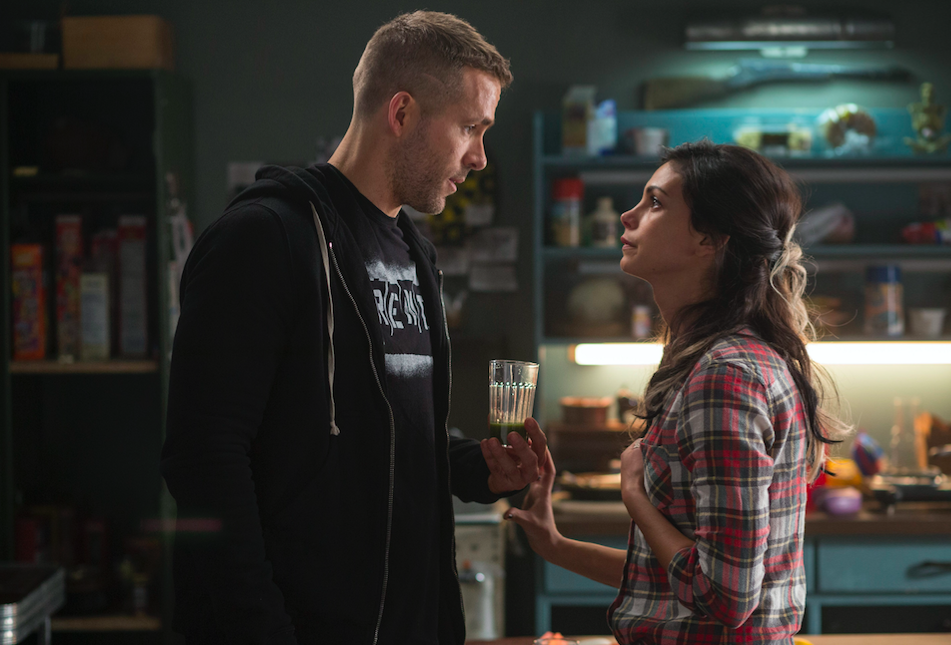 Around the Web: News on Deadpool, X-Men: Apocalypse & More

Collider spoke to Simon Kinberg, writer/producoer on X-Men: Apocalypse and producer on Deadpool, about Fox's two highly anticipated superhero films in 2016. We suggest you read the full interview, as it's rich in detail about both films. One thing we'd like to highlight here is, for X-Men, how the breakout from Days of Future Past, Evan Peters' Quicksilver, has a much bigger role in Apocalypse, which includes is connection to Magneto (Michael Fassbender). Here's Kinberg: “It’s something that we allude to very vaguely in Days of Future Past when he says, ‘My mom knew a guy who could control metal’ and [Michael] Fassbender gives him that look, all of which is meant to indicate that it’s his father. It’s a part of the film and I think it’s a really emotional, really important part of the movie.”

Also, Kinberg confirmed that Deadpool and X-Men: Apocalypse exist in the same universe. And the rumors about Ryan Reynolds' Deadpool being pansexual in the film, as the comic book character is? They're true.

Entertainment Weekly has four different covers for their Star Wars: The Force Awakens issue. This interview with Han Solo himself is worth the read.

The Wrap reports that Gina Rodriguez (Jane the Virgin) is in talks to join Natalie Portman in director Alex Garland's sci-fi film Annihilation. Novelist-turned-screenwriter Garland (28 Days Later, Sunshine) turned himself into an up-and-coming director this year with Ex Machina. You can read our interview with him about that film here.

And The Hollywood Reporter has word that actress Judy Greer is stepping behind the camera to direct A Happening of Monumental Proportions, a comedic drama starring Allison Janney and Common from a script by Gary Lundy. The story takes place over the course of a single, crazy day in a small school in Los Angeles that "serves as the backdrop for…sex, lies and dead bodies."