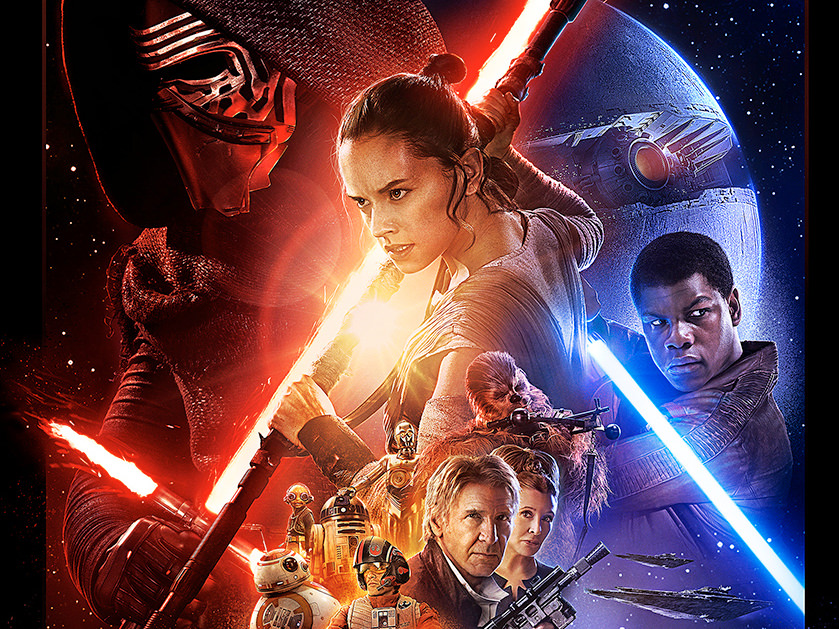 Of the many things we know next to nothing about in Star Wars: The Force Awakens is Supreme Leader Snoke, a crucial villain played by Andy Serkis. We knew Snoke would be rendered in performance-capture (of which Serkis is the undisputed king), and we knew he was bad (in Star Wars, anyone with 'supreme' in their title is bad), but that was about it. We heard his voice in that very first trailer, and it was gravelly and villainy. That was about it.

Then today, thanks to Entertainment Weekly's feature on The Force Awakens, in which they got to sit down with director J.J. Abrams and talk about how Leia's no longer a princess, or Harrison Ford about why he likes Indiana Jones more than Han Solo, we found out a bit more about Serkis' character in this interview. Serkis tells EW that even he didn't know what Snoke was going to look like when eh arrived on set, and that he and Abrams started to work on the look through discussion and Serkis's perfomance. In fact, Serkis says that Snoke kept changing, not just during principle photography, but even after in post production. “ So J.J., after we shot last year, we’ve had a series of sessions where I’d be in London at The Imaginarium, my studio, while he’s been directing from L.A.," Serkis told EW, "and we’ve literally been creating further additions and iterations to the character. That’s been fascinating. And in the meantime I’ve been able to see the look and design of the character grow and change as the performances change. So it’s been really exciting in that respect.”

Serkis could only say so much, but what he did divulge is that Snoke is not a hot head (like what we've heard about Kylo Ren), but rather a "long-range schemer," which sounds more in line with someone like Darth Sidious. What he also said is that Snoke is big, really big. “The scale of him, for instance, is one reason. He is large. He appears tall. And also just the facial design – you couldn’t have gotten there with prosthetics. It’s too extreme. Without giving too much away at this point, he has a very distinctive, idiosyncratic bone structure and facial structure. You could never have done it [in real life.]”