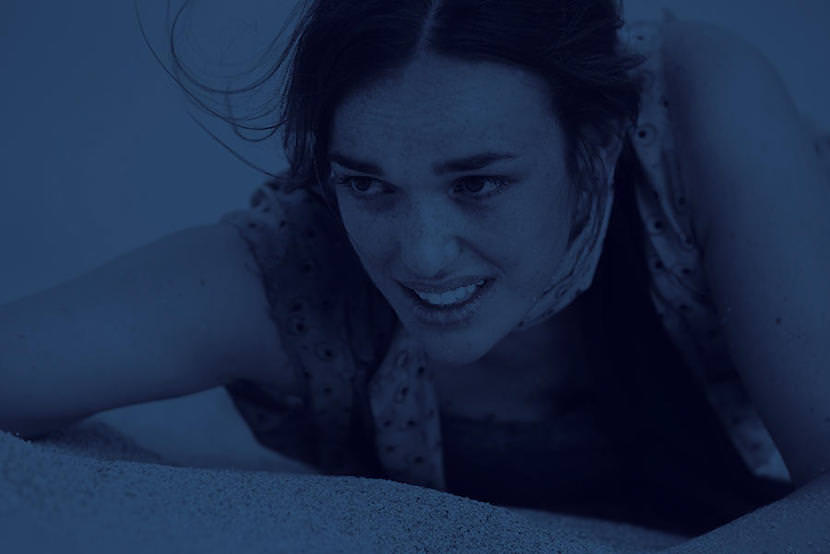 Watch the Worst Take-Out Order of all Time in Marvel’s Agents of S.H.I.E.L.D.

In tonight's episode of Marvel's Agents of S.H.I.E.L.D., Agent Jemma Simmons (Elizabeth Henstridge) is marooned on an alien planet, but unlike Mark Watney (Matt Damon) in The Martian, Simmons can't grow her food, she's got to kill it.

In season two, Simmons was sucked into the Kree monolith after agreeing to go on a date with Fitz (Iain De Caestecker), a mistake she'll won't likely make again. While Simmons was rescued, we haven't, until now, gotten a peek at where exactly she was and how she survived. In tonight's episode (airing at 9 EST), we'll find out. As this clip shows, Simmons' dining experiences during her exile left a lot to be desired. How hungry would you have to be to eat this thing?

Featured image: MARVEL'S AGENTS OF S.H.I.E.L.D. – "4,722 Hours" – After her dramatic rescue from another planet, Simmons is still reeling from her ordeal and reveals how she had to fight for her life in a harsh new world, on "Marvel's Agents of S.H.I.E.L.D.," TUESDAY, OCTOBER 27 (9:00-10:00 p.m., ET) on the ABC Television Network. (ABC/Tyler Golden)
ELIZABETH HENSTRIDGE