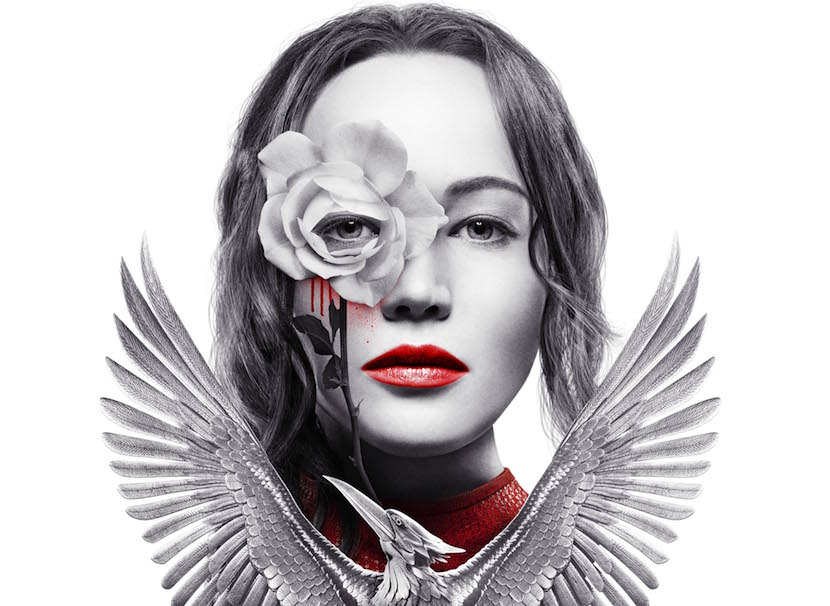 Unless you were watching game one of the World Series between the Kansas City Royals and New York Mets last night (what a game), you missed the new The Hunger Games: Mockingjay – Part 2 TV spot Lionsgate dropped. Once again, it was a doozy.

Like the all of Lionsgate's previous trailers and TV spots, the latest is masterclass in giving us just enough new stuff (images, and a totally new edit) to keep us primed and ready to go for the November 20 premiere. There's more of an emphasis on the Capitol's response to the Katniss-led rebellion, and quick moments for some, not all, of our favorite characters. For the long suffering Gale (Liam Hemsworth) fans, he plays a much bigger, and more badass, role in this trailer. Johanna Mason (Jenna Malone) gets a juicy one-liner, and once again, Prim (Willow Shields) seems to be in major trouble.