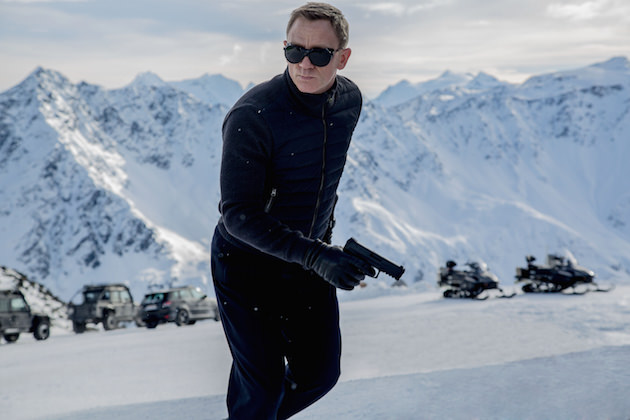 In a compact 75 seconds, the final Spectre trailer gives us James Bond (Daniel Craig) at his most decisive. Whether by helicopter, foot, fist or gun, James is prepared to do what he must to bring down Franz Oberhausen (Christoph Waltz) and the Spectre organization.

Craig recently said that he would be willing to play Bond for as long as he’s physically able. At 47 and in great physical shape, Craig hardly looks to be slowing down any time soon. Yet outside of Jason Bourne and Ethan Hunt, is there a single role as physically demanding as Bond? Who knows what the future holds for the iconic spy, for now, we’ve got Spectre release date, November 6, inching up on the calendar.

Until then, enjoy this final trailer.