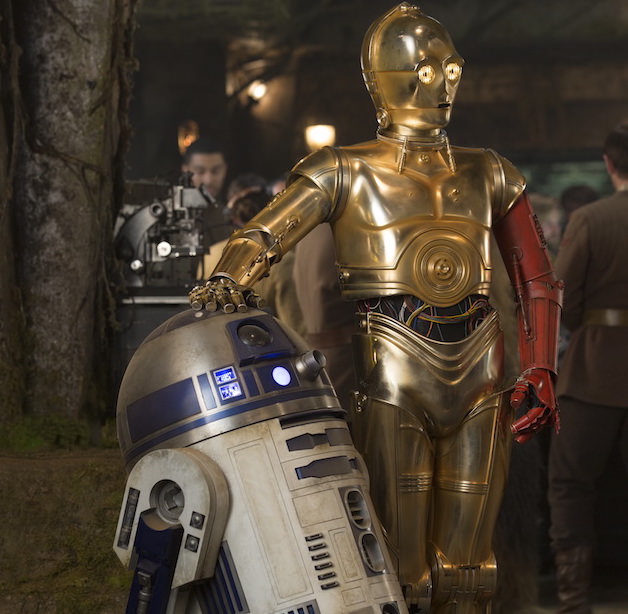 The 10 Best Star Wars Sound Effects (& Where They Come From)

The StarWars.com editorial staff like to huddle to discuss and debate their favorite elements of the Star Wars franchise, ranking the best starfighters, best bounty hunters and best Yoda quotes, to name just a few.

Their most recent topic of debate speaks to the importance of post production, and specifically, how the filmmakers involved in sound design make a huge impact on how a viewer relates to the film. Yesterday we shared The Verge’s great video of how filmmakers use colors to manipulate our emotions, and today’s video from StarWars.com detailing their favorite Star Wars sounds speaks to the impact non-visual elements have on our moviegoing experience.

These sounds weren't just created digitally—a lot of them are mashups from real world sounds that are then manipulated and synthesized until they become something wholly original, and weird. When we interviewed the sound designers who created the bellows, cries, and various other creature sounds for last year's Godzilla, we learned just how painstaking, and creative, their work is. So find out which classic Star Wars sounds were derived from the Asian sea otter, an electric toothbrush and an electronically stretched out elephant howl.

They’ve ranked these sounds on memorability, originality and impact. Do you agree? Do you think they've left any out?