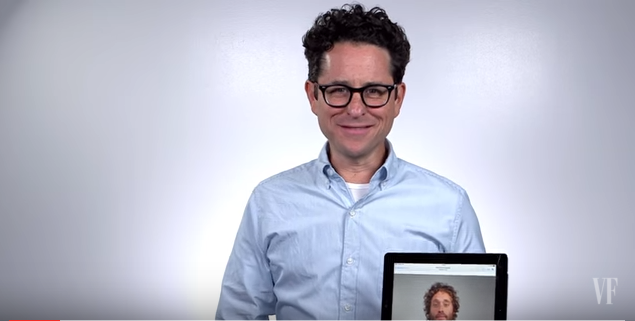 For our purposes, Abrams' video interview in which he answered questions about Star Wars: The Force Awakens, via iPad (Apple's Jony Ive was one of the guests, after all) from some pretty familiar faces is what we'd like to share. Abrams dishes major, major reveals about the plot of The Force Awakens and describes, in intricate detail, how Kylo Ren is really…okay, maybe not. But the parade of people asking him absurd questions is worth the watch.

Watch the First 10 Minutes of The Skywalker Legacy Documentary

Behold one of Star Wars: The Rise of Skywalker’s Best Effects