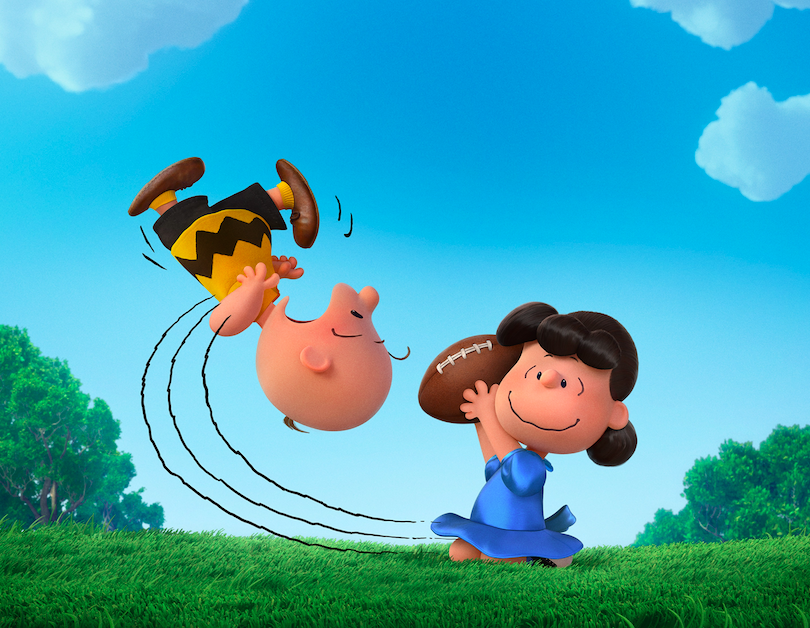 Sparky’s Pen: The Peanuts Movie Animators on the Genius of Charles M. Schulz

If you weren’t looking forward to The Peanuts Movie, or, if you thought it would never live up to the beautiful line drawings of creator Charles “Sparky” Schulz, this clip may change your mind.

The animators and illustrators at Blue Sky Studio, the folks that created the Ice Age franchise, discuss their love of Schulz’s work and their commitment to translate that to the big screen. Head of story Jim Kammerud, Paige Braddock, creative director of Charles M. Schulz Creative Associates and more talk about “Sparky” Schulz’s genius for distilling his illustrations to their very essence to capture what makes each character special. Take Charlie Brown’s head, for example, which is perfectly imperfectly round, or the great squiggle line that represents his hair. The filmmakers involved in bringing Schulz’s creation to the screen studied thousands upon thousands of his drawings so they could credibly recreate Charlie Brown, Snoopy, Lucy, Linus and the rest of the beloved “Peanuts” gang on the big screen via 3D animation. Their passion is evident in this clip, and warrants “Peanuts” fans and newcomers alike to get excited for this film, which comes out on November 6.