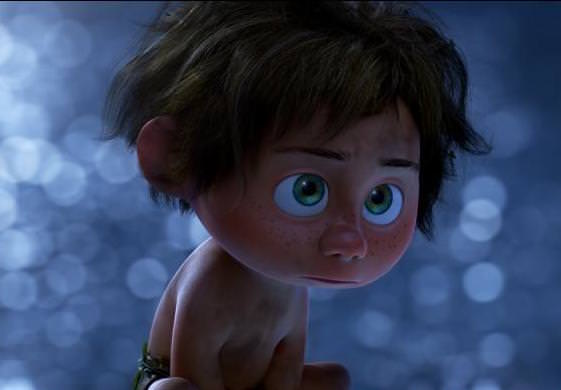 As the theme of the very first Toy Story reminds us, we've “got a friend” – in Pixar. This new montage also reminds us nobody is better at eliciting genuine emotion than Pixar has been for the past 20 years. Through the good and bad times, the Pixar characters have been there for us.

Grab some tissues before you watch. The first 30-seconds of this montage is dedicated to friends from Pixar's past who taught us lessons about growing up, acceptance, perseverance and much more. Aptly titled, “20 Years of Friendship,” the overlay states, “Pixar showed us that we always have a friend, no matter how small or unlikely or different. Friends like these can last forever, but they begin in a single moment.” The video features Toy Story’s Woody and Buzz, Up’s Carl and Russell, Inside Out’s Sadness and Joy, Sully and Mike from Monster’s Inc. and many more iconic pairings. Our only critique is we wish it could have been longer.

The second section of the video serves as a look to the future, introducing us to Pixar’s next BFF’s, Arlo and Spot, from the upcoming feature, The Good Dinosaur. As Thanksgiving is a celebration of family and friends, it's appropriate that Pixar is celebrating their anniversary with the film’s release on November 25. We are looking forward to meeting the lovable, but lost, dinosaur and his wild cave-boy pal in what will certainly be another “unforgettable friendship