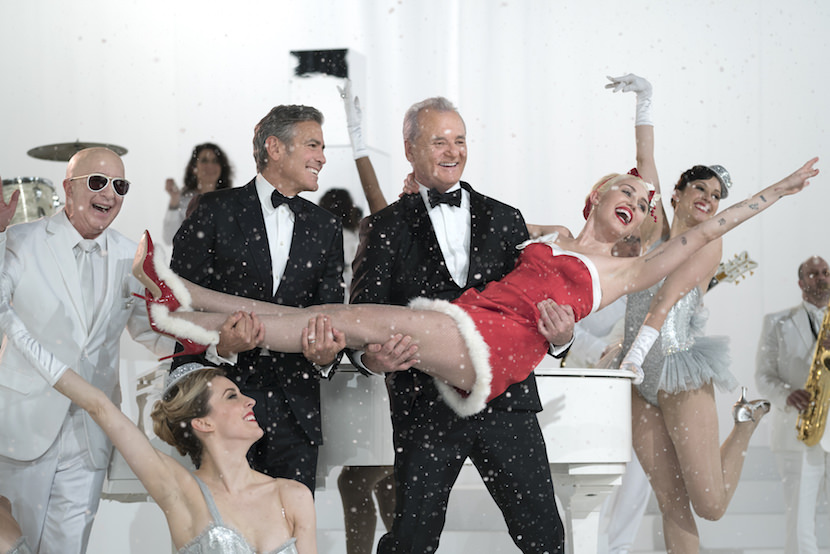 A Very Murray Christmas Gives you the Gift of Bill Murray

The conceit is tidy: Murray’s preparing to host a live, international holiday broadcast but production is shuttered by a blizzard. Being Murray, he makes the best of the situation by singing and celebrating with friends (his friends are, naturally, famous), hotel employees and anyone else who might pop by.