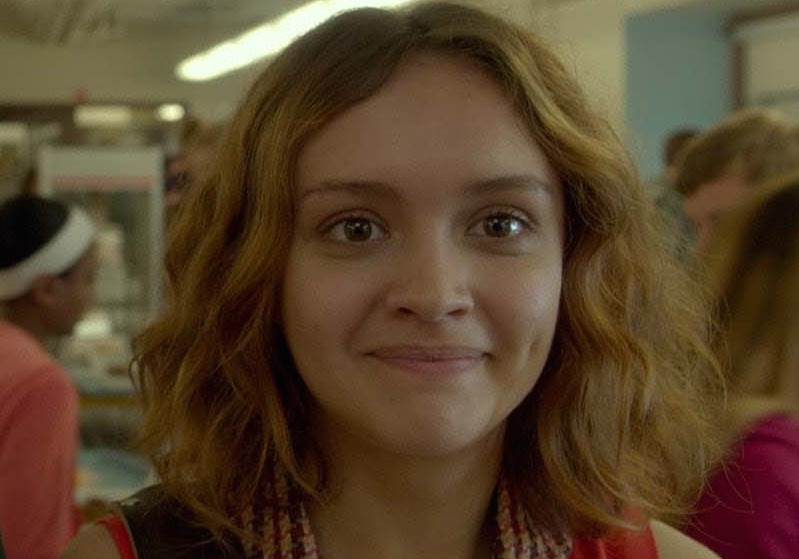 The folks over at The Wrap reported that Oprhan Black’s Tatiana Maslany, Jane the Virgin’s Gina Rodriguez and Me and Earl and the Dying Girl’s Olivia Cooke are all on the shortlist for Star Wars: Episode VIII. The film, to be directed by Rian Johnson (Looper, Brick) and set for release on May 26, 2017, is still very early in the casting process, but according to sources who spoke to The Wrap, these three will be among a group of actresses who will have a chemistry-read with The Force Awakens star John Boyega sometime this month.

While details of the film’s plot are being held in the Sarlacc, what we do know is that Rian Johnson is a writer/director who excels at tightly wound, ambitiously shot stories (his high school neo-noir Brick is a revelation, to say nothing of the loopy fun of Looper), and with Benicio del Toro close to a deal to play the main villain, the film’s already got two huge, and offbeat, talents on board. The Internet has wondered aloud whether or not Han Solo’s daughter is involved in Episode VIII, which then begs the question; might one of these talented actresses become the lady Solo?

Maslany, Rodriguez and Cooke are all compelling, and all different enough from one another that it makes you wonder just what this role entails. Orphan Black, aside from being a ripping good show, has served as the greatest possible reel for Maslany, as she plays an entire cast of clones, each completely different. It also doesn’t hurt that Orphan Black’s twisting, sci-fi inflected narrative has put Maslany through paces that won’t be too dissimilar from whatever Johnson and the Episode VIII team cook up.

Cooke was one of the stars in Sundance darling Me and Earl and the Dying Girl, as well as staring in Bates Motel. She's stood out in just about everything she's been in, which is why she's one of the names being mentioned for Steven Spielberg’s adaptation of Ready Player One, Ernest Cline’s dystopian sci-fi novel.

Rodriguez is dynamite on the CW’s Jane the Virgin, which is why she notched a Golden Globe for her work. In more dramatic fair, you’ll see her in the upcoming action drama Deepwater Horizon, directed by Peter Berg and starring Mark Wahlberg.

Who knows what role these three talented actors are up for, but considering their talent and diverse skill set, the choice won’t be an easy one for Johnson.

Your Official “Spider-Man 3” Title is Here