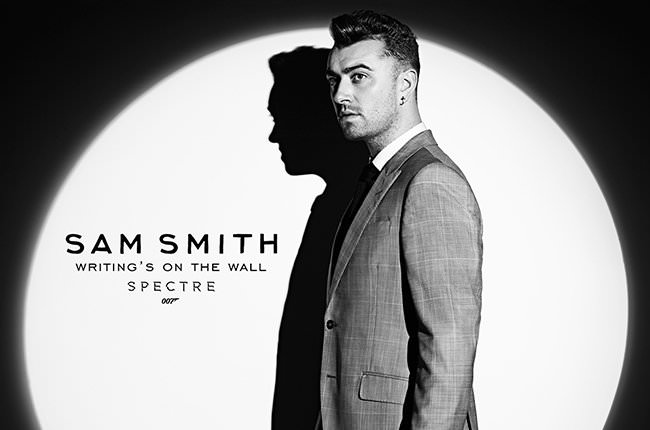 We have written a number of articles in anticipation of the upcoming James Bond film, Spectre, because, well – we are big James Bond fans, and Daniel Craig in the title role with Sam Mendes directing has reinvigorated the franchise. (For the record, we can't think of a better successor to Craig than Idris Elba—he would be perfect.)

About two weeks ago we were excited to learn that Sam Smith had been chosen to sing the title song “Writing’s on the Wall.”

Now Smith has posted a 15-second preview to his Twitter page. The clip sounds very Bond-like, and we mean that in a very good way. Nearly all great Bond theme songs are bold, brassy orchestrations that give the films their iconic sound.

4 days!! http://t.co/LYGQePI8Cm Thanks to everyone pre-ordering, can't wait for you to hear 'Writing's On The Wall' https://t.co/nEYRMK8qif

Previously Smith said that "It's the quickest I've ever written a song – it took 20 minutes – and they loved it! I love the song so much."

The most recent Bond theme song, “Skyfall,” earned Adele a Golden Globe and an Oscar. “Writing on the Wall” will be available for purchase and streaming this Friday, September 25.