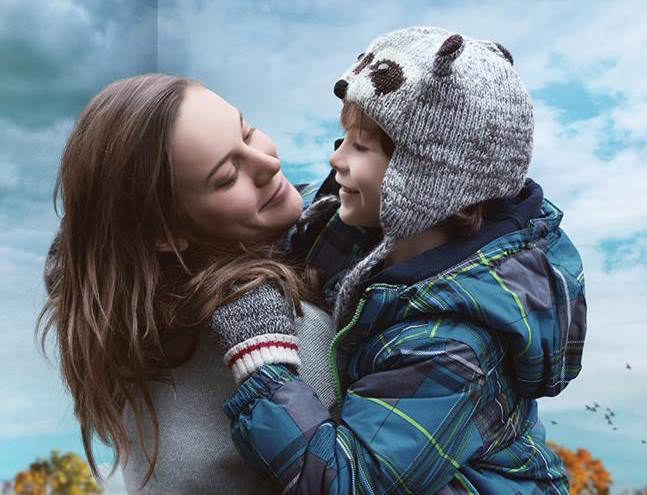 Room Will Likely Break Your Heart

For readers of Emma Donoghue’s novel of the same name, the idea of watching a film adaptation of a book that was at turns devastating and impossible to put down begs the question; can I put myself through this again, but also, how could I not?

Director Lenny Abarhamson’s Room premiered to some pretty spectacular reviews at the Telluride Film Festival, and as it heads to the Toronto International Film Festival it does so with major buzz. Starring Brie Larson and Jacob Tremblay as the mother Joy and son Jack who have been held hostage in a single room, Room has the advantage of a script by the author herself and stirring performances by its’ two leads.

The essence of Room is the incredible, and ingenious, lengths that mom Joy goes to in an attempt to fashion as normal a life as possible for her son in this extraordinary awful situation. This includes having to create an illusion to cover up for the nightly visits by Old Nick (Sean Bridges) and the noises that ensue from his time in bed with Jack’s mother.

The book and film deal with the horror of this kidnapping and rape bluntly, making Joy’s efforts to teach her son about the wider world that much more incredible. Joy and Jack will have to make an escape if they’re going to survive Room, one of the many names Joy has given to Jack to describe the cramped, impossibly small world they’ve been given to live in, one she expands best she can.

Watch the first full-length trailer, released today by A24.