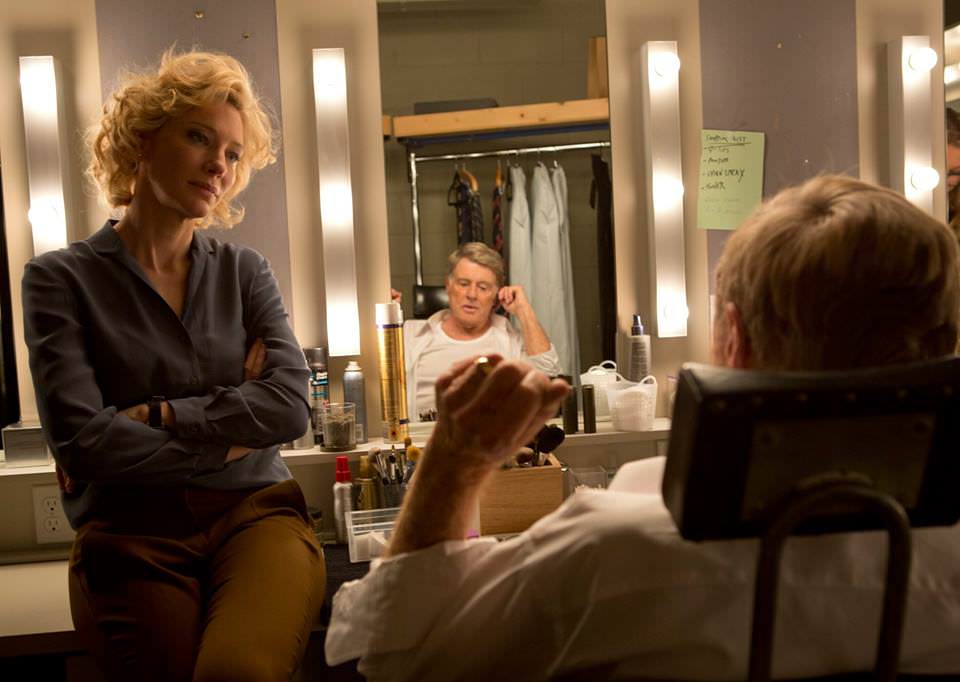 “Why did you get into journalism?” young reporter Mike Smith (Topher Grace) asks Dan Rather (Robert Redford). “Curiosity” he replies, the trait that would serve him well on a remarkable career that would end, abruptly, in disgrace.

Truth is based on the book “Truth and Duty: The Press, the President, and the Privilege of Power” by his producer Mary Mapes (played by Cate Blanchett). It delves into the drama surrounding CBS’s handling of a incendiary investigative report in 2004 detailing George W. Bush’s military service. Their work led to Rather’s on-air report on 60 Minutes that then-President Bush was AWOL from the Air National Guard during the Vietnam War. The team of Mapes, Rather, Smith, Colonel Roger Charles (Dennis Quad) and Lucy Scott (Elizabeth Moss) staked their careers on their findings—only to find themselves in the center of a media witch-hunt that involved ccusations of forged documents, allowing their politics get in the way of their reporting, and more. It ultimately lead to Rather’s resignation, marring what was up to then a nearly peerless career.

Written and directed by James Vanderbilt, Truth follows these principals players as they build their story and the insane aftermath that followed. “What nobody remembers about this story is how many outlets were right there with them,” Vanderbilt told Yahoo! Movies. “They were racing—Vanity Fair, NBC News, and the Boston Globe—all at the same time. And then 60 Minutes ran the story and it was like crickets.”

Vanderbilt not only used Mapes first-hand account of the story, but spoke to both her and Rather in order to tell the story correctly. However, the film remained completely in control of the filmmakers, with neither Mapes nor Rather offering notes or having any control over it. Rather, back on the news as the host of The Big Interview on ASX TV, was eager to have the story be told as it actually happened on screen.