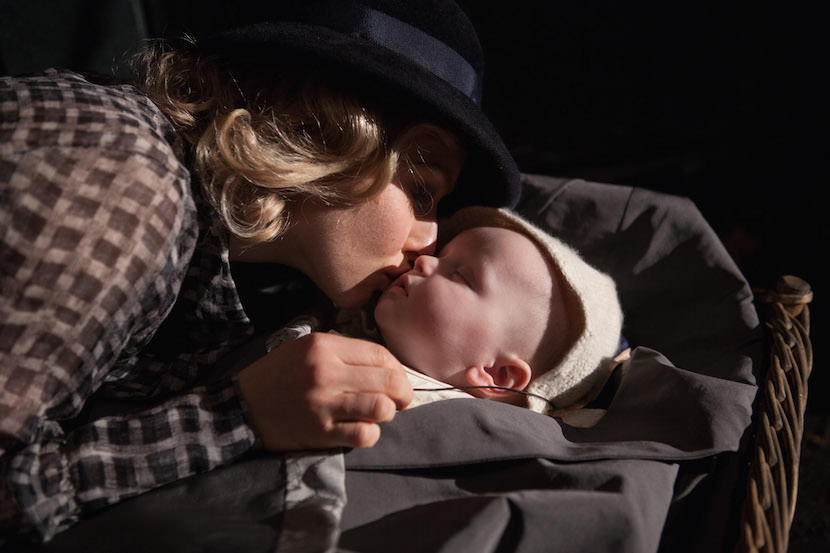 We're patiently, quietly growing very excited about Showtime's upcoming Twin Peaks revival. Written by the creators of the original series, David Lynch and Mark Frost, with every episode directed by Lynch, Twin Peaks will be one of the most exciting shows in television when it premieres sometime in 2017. When we went and listened to Lynch speak at Brooklyn's Academy of Music way back in May of 2014, we could only dream that he'd be back to writing and directing more than nine fresh hours of the show that made Lynch, and Laura Palmer (played by Sheryl Lee) household names.

Now word's out (h/t to TVLine for the scoop) Amanda Seyfriend will be joining the cast. We can't think of many actresses better suited to get weird with Lynch and Frost, and her involvement caps what's already a very promising cast of actors, including a lot of the names from the original that were such a huge part of its success (we're looking at you, Laura Flynn Boyle and Kyle MacLachlan).

Showtime President David Nevins spoke at the Television Critics Association summer press tour in August, and told fans they could expect “familiar faces” to join returning cast member Kyle MacLachlan. “You should be optimistic that the people that you want [back] will be there, and then there will be some surprises in addition.”

Also joining the cast is Balthazar Getty, a fine actor who will add yet another layer of complexity to what we can definitely promise is going to be a strange, singular show. But who will they be, and what will the show be about? So far, Lynch and Frost aren't saying. What do you think?