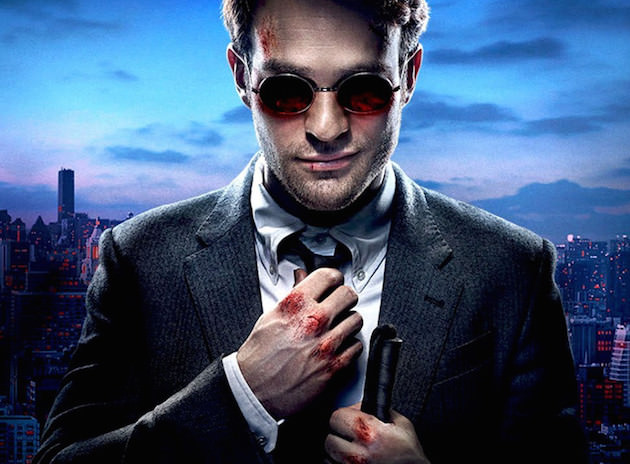 One of the nice surprises about Daredevil is how the show has relied less on showy CGI effects and more on fine storytelling. Eschewing the big budget bomb of Daredevil the film, which put Ben Affleck in tights and had him leaping off buildings, Netflix’s version, created by Drew Goddard, builds on the story of Charlie Cox (Matt Murdock), the blind lawyer who uses his other, hugely enhanced senses, to fight crime. With a fine supporting cast including Rosario Dawson as Claire Temple, Deborah Ann Woll (she stole True Blood once she joined the cast) as Karen Page, Jon Bernthal as Frank Castle/The Punisher, and Vincent D’Onofrio as Wilson Fisk, Daredevil has soared.

This being a superhero show, however, there has to be action, which means there has to be visual effects. The work done on Daredevil to that end has been subtle, smart and stylish. The accolades go to Shade Visual Effects, which created more than 1,000 visual effects shots for Daredevil’s first season, which ranged from complete digital doubles for shots that wouldn’t have been safe for a human to attempt (unless, I guess, you’re Tom Cruise), to the realistic, and very dark, gore

that makes Daredevil a lot more gritty than your typical Marvel story. Daredevil’s been the rare superhero story that doesn’t shy away from the violence that is implied, but rarely felt, in other superhero stories.

The work Shade does is crucial to make Daredevil work. Check out their VFX reel below, which highlights, among other moments, Daredevil’s epic fight with the Red Ninja.