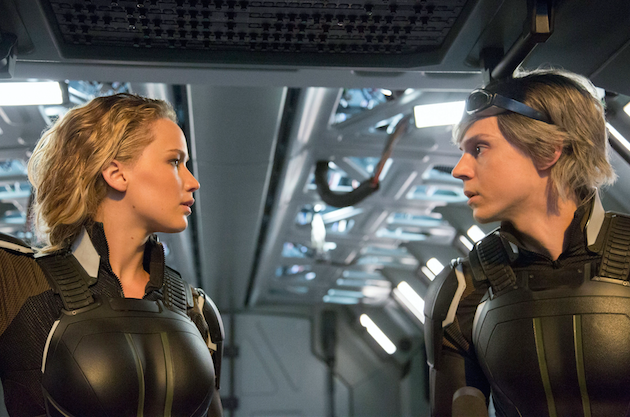 There's been a steady stream of intriguing tidbits dropping about X-Men: Apocalypse, starting way back in September of last year when this wonderfully creepy teaser was released.

More recently, there was Olivia Munn's Instagram video, which showed kicking some butt as the mutant Psylocke. And fresh photos have now been released, giving us a glimpse at some the new faces coming to the franchise. The film is said to be set in 1983, and includes younger, more troubled versions of characters we have come to know, including Jean Grey, Storm and Scott Summers (Cyclops). The titular Apocalypse, a supervillain who is likely the hooded figure building a pyramid with his Magneto-like powers in this trailer, is played by Oscar Issac.

Here's a look at the recently released photos for what promises to be, in a franchise that has been reliably epic, the biggest, baddest X-Men of them all. 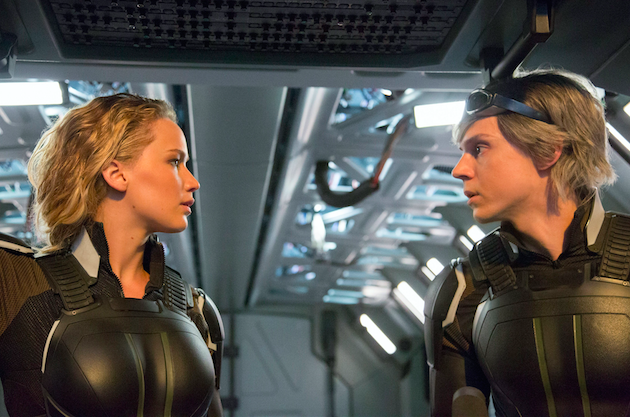 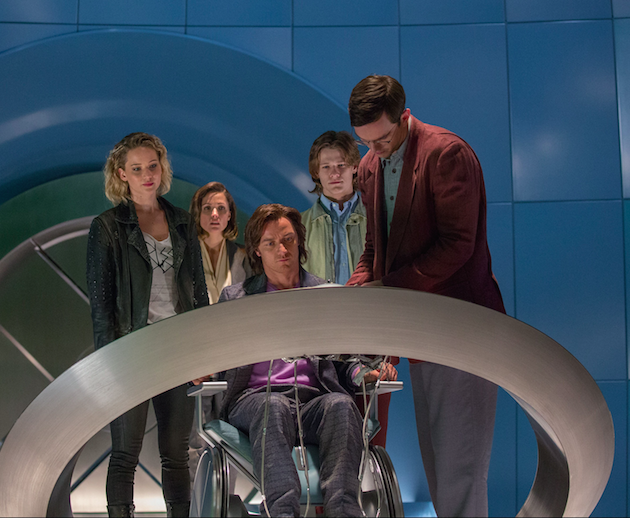 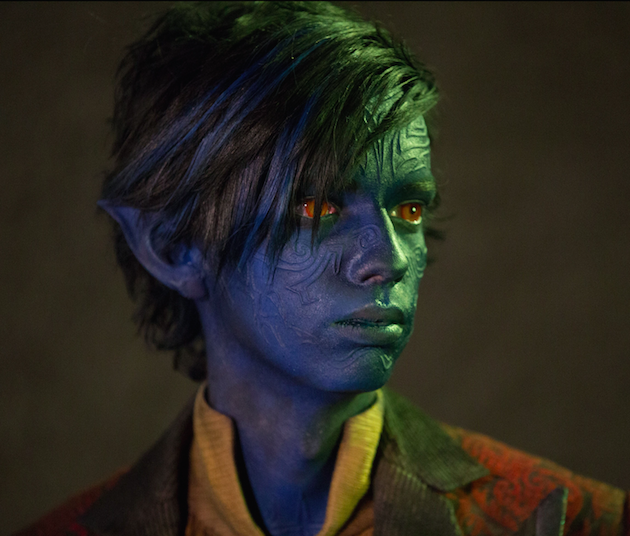 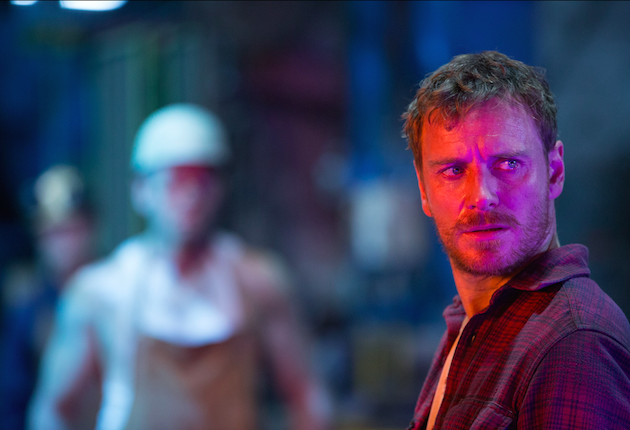 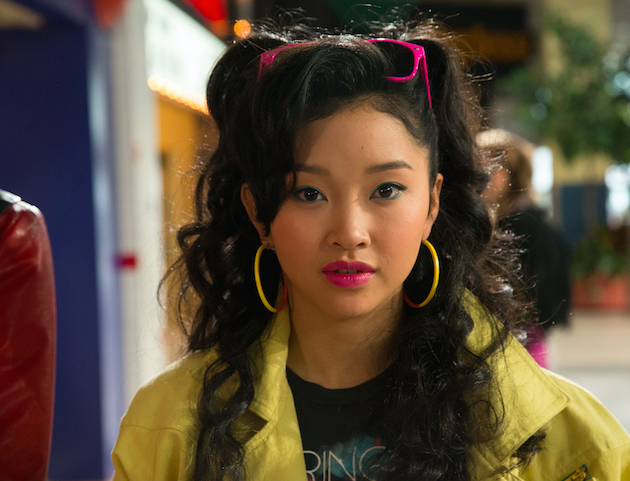 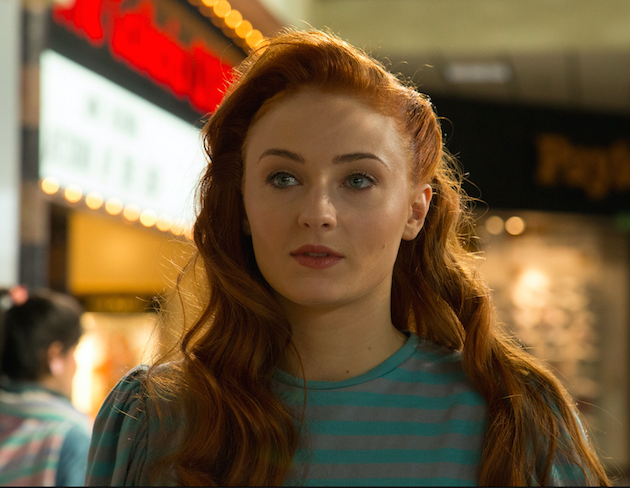 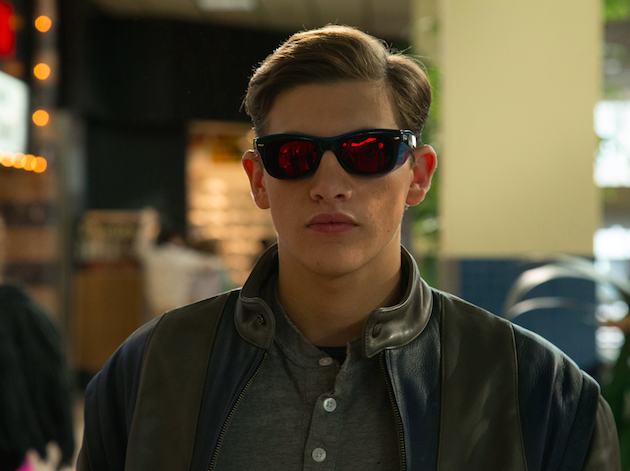